Viz Media reveals plans for the official Guest of Honor 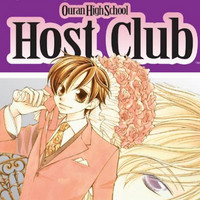 Viz Media announced a big addition to the Anime Expo 2019 lineup today. Manga author Bisco Hatori—known for the classic Ouran High School Host Club, as well as Millennium Snow and her current series Behind the Scenes!!—will be attending the event as Guest of Honor, with a bunch of special events lined up for her appearance.

In addition to a dedicated panel, Bisco Hatori will be on hand for an autograph session and other special fan events. Stay tuned for times, dates, and other details about the creator's first professional appearance in North America.

Bisco Hatori made her manga debut with Isshun kan no Romance (A Moment of Romance) in LaLa DX magazine. Her breakout hit OURAN HIGH SCHOOL HOST CLUB became an international best seller and was adapted into a popular anime series. Hatori’s other works include the paranormal romance MILLENNIUM SNOW as well as her latest series, the comedic BEHIND THE SCENES!!, which are available in English from VIZ Media. 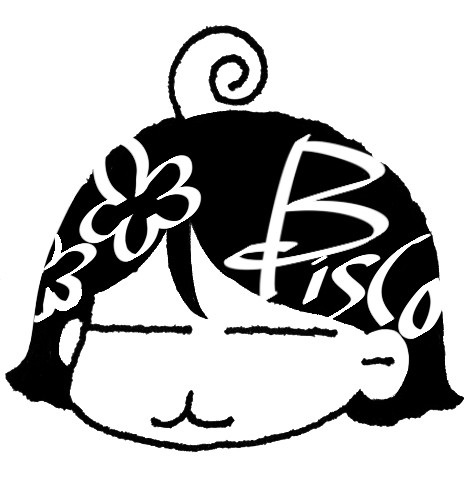 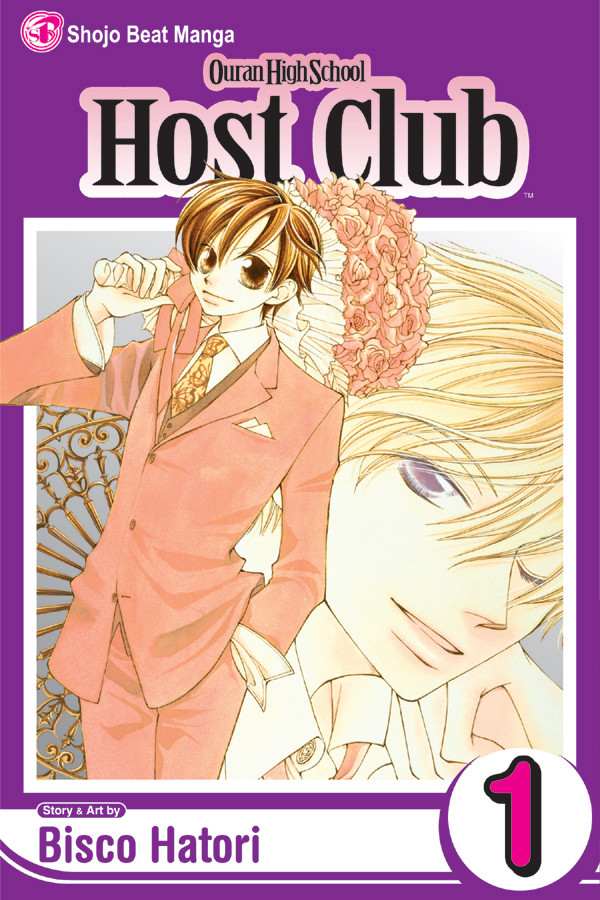 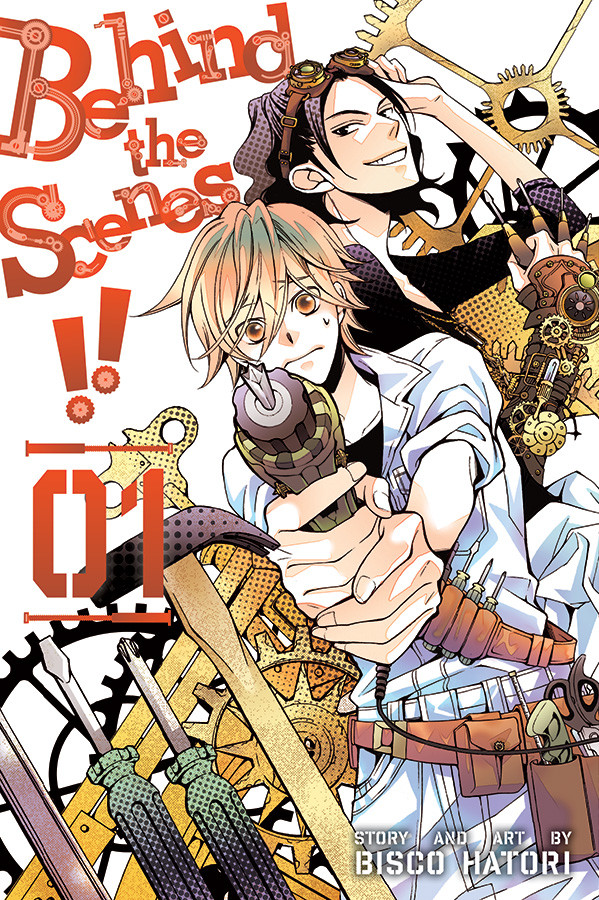