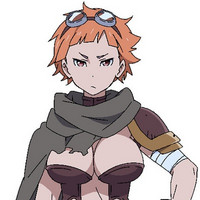 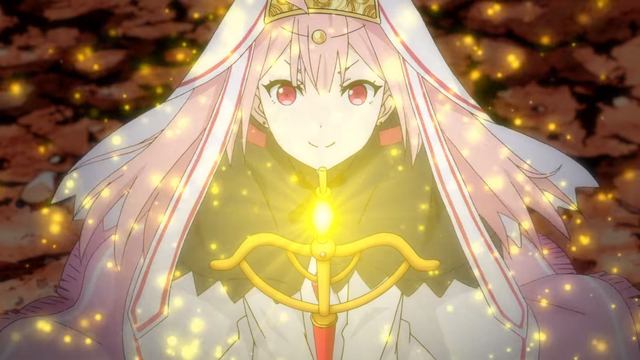 Two more cast members have been revealed for Maousama, Retry!, an upcoming TV anime based on the series of "mistaken identity" parallel world fantasy novels written by Kurone Kanzaki and illustrated by Makoto Iino about an ordinary guy who takes on the role of a demon lord when he is transported into the world of his favorite video game. The new cast members include:

Hitomi Namatabe as Mikan, a tan-skinned warrior who adventures along with Yukikaze. Mikan is always struggling to deal with Yukikaze's behavior, which causes her no end of grief. 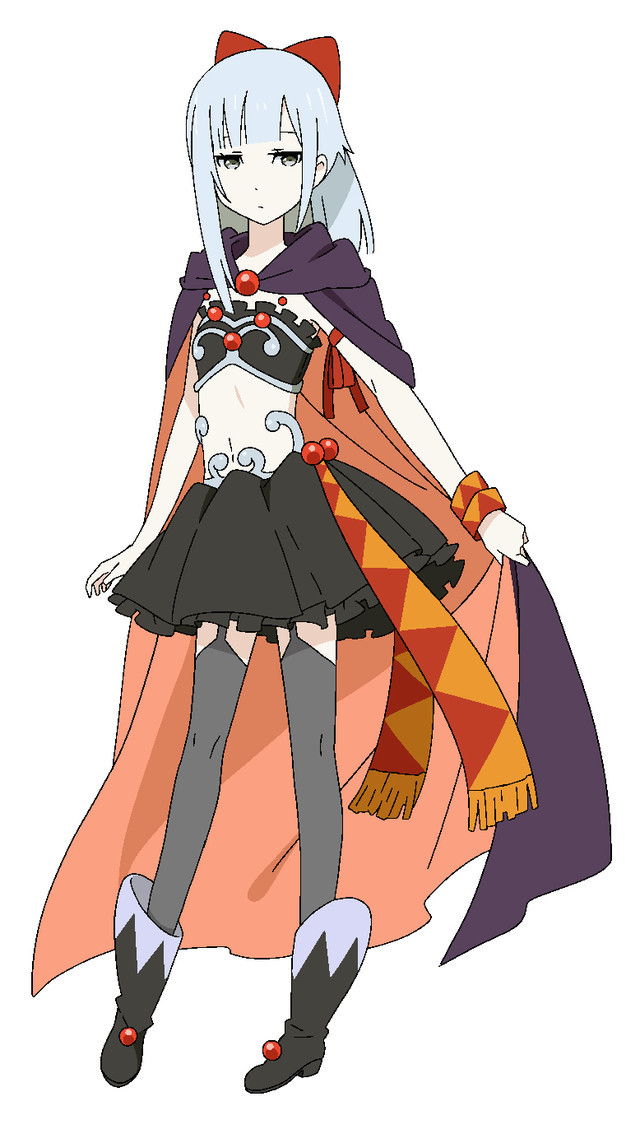 And Sora Tokui as Yukikaze, a B-rank adventurer with extremely pale skin. Yukikaze is extremely close with Kunai for some reason, and he refers to Kunai as "Uncle". Although Yukikaze appears to be a beautiful girl at first glance, he is in fact a man with a taste for cross-dressing.

The story of Maousama, Retry! follows Akira Ohno, an ordinary working adult who finds himself zapped into a magical world after logging into the video game "GAME" while using the character name of "Maou Hakuto Kunai" ("Demon Lord Hakuto Kunai"). 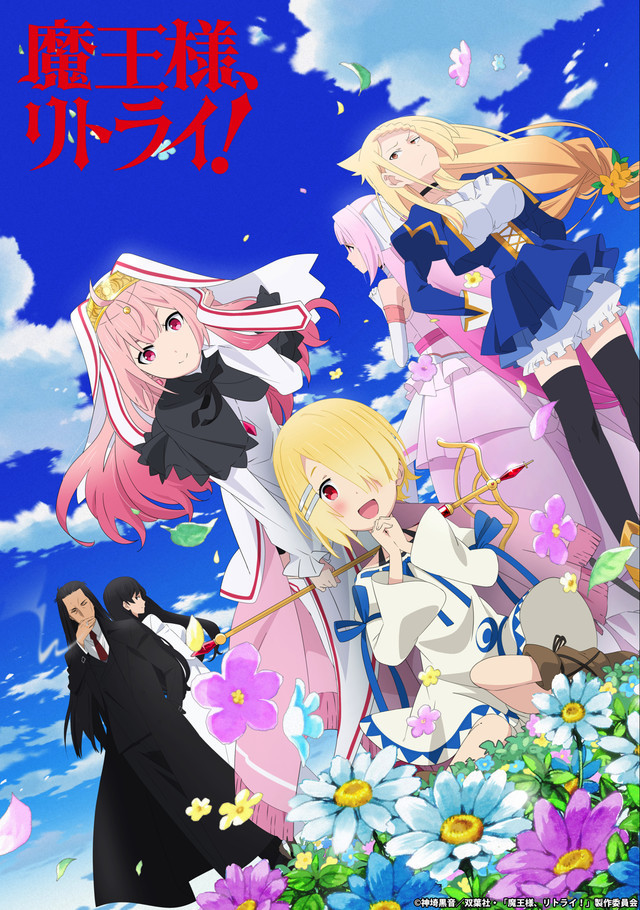 The original Maousama, Retry! novels are published in Japan by Futabasha under their Monster Bunko imprint. The Maousama, Retry! TV anime is directed by Hiroshi Kimura and features animation production by EKACHI EPILKA. The series will broadcast in Japan on Tokyo MX, BS Fuji, and other stations beginning in July of 2019.