The re-edited edition TV series is now streamed on Crunchyroll 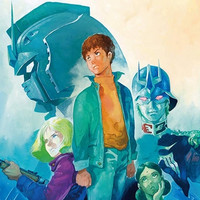 Universal Music Japan's official YouTube channel has started streaming an anime edition music video for "Sora no Uta ~Higher and Higher~," the first of the three OP theme songs for MOBILE SUIT GUNDAM THE ORIGIN Advent of the Red Comet performed by five-member Japanese rock band LUNA SEA. The clip is fully created with footage from the anime.

The song has been already available digitally since May 6. Then the band's 20th single including the first OP song and the second one "Hisoubi" is set to be released in Japan on May 29, 2019. The CD jacket illustrations for its two limited editions are newly drawn by the GUNDAM THE ORIGIN original manga author/anime's general director Yoshikazu Yasuhiko. All new songs for the 13-episode series are produced by the band's guitralist SUGIZO. 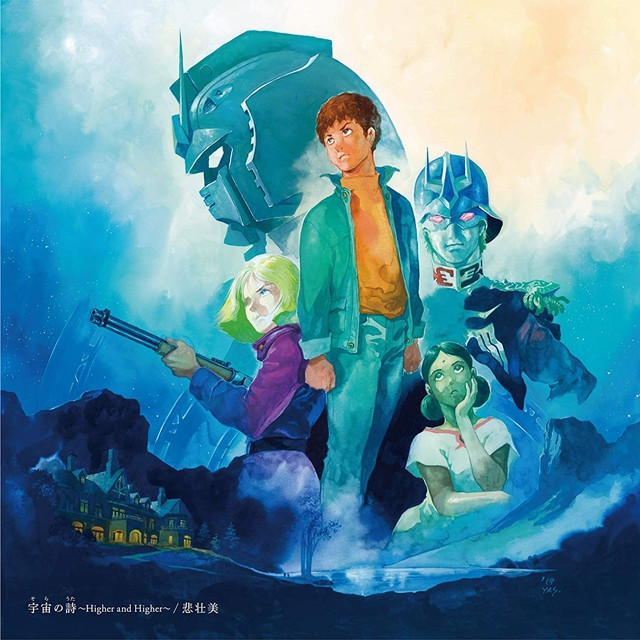 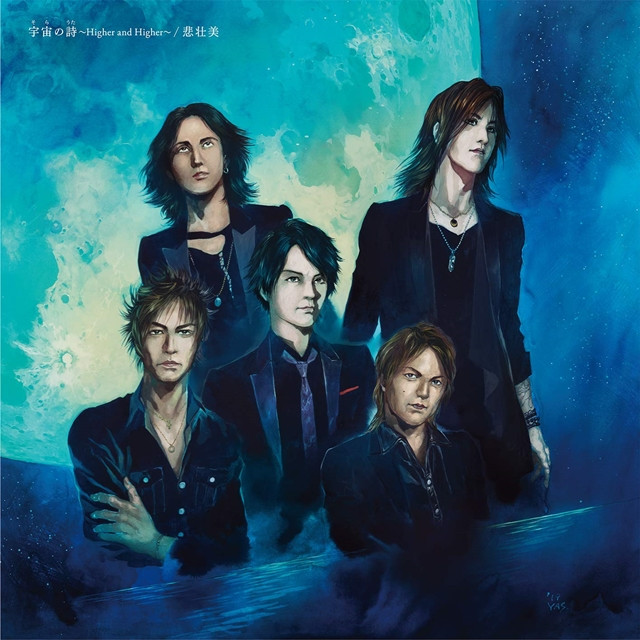 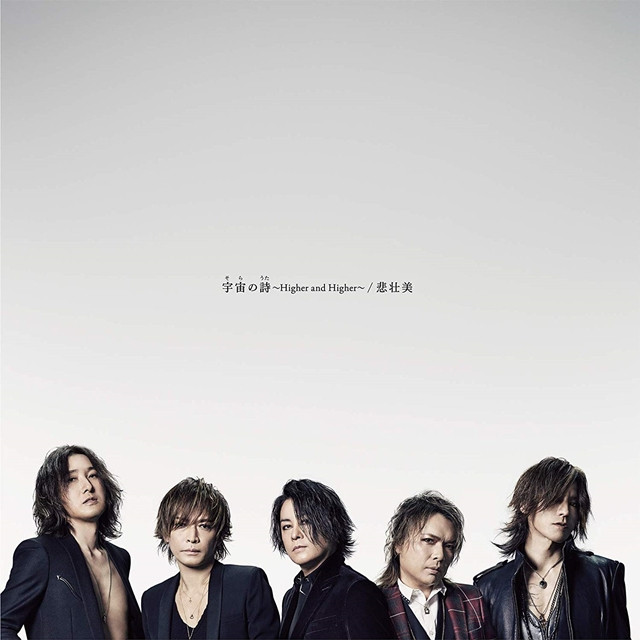 “Sora no Uta ～Higher and Higher～" is out now digitally!!
It is featured as opening theme song for TV anime series “Mobile Suit Gundam THE ORIGIN Advent of the Red Comet”.

to its members worldwide excluding Asia. 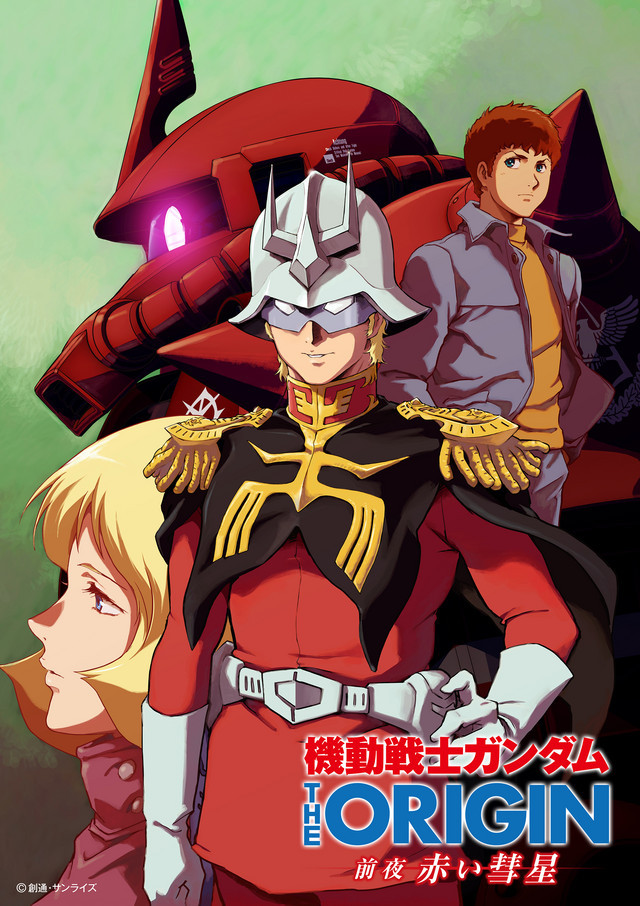