Gunpla Will Be Launched into Space to Promote the 2020 Olympics 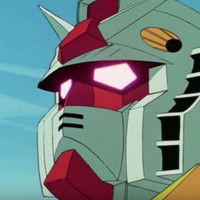 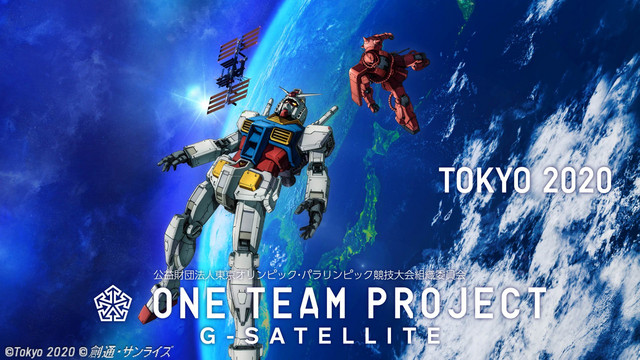 When it comes to ways to effectively promote the upcoming 2020 Tokyo Olympics, launching Gunpla into space doesn't immediately spring to mind. Once you hear about the concept, though, it's hard to stop thinking about it, and we'll be able to see it come to fruition thanks to a partnership between JAXA—which is essentially Japan's NASA—and the University of Tokyo.

With their powers combined, a G-SATELLITE will be launched into space with two key items on board: plastic models of a Gundam and Char's iconic red Zaku. Each figure will be outfitted with special plating to help them withstand the conditions of space, and the satellite will also pack in cameras and transmitters to record Gunpla in space and continue to celebrate and promote the 2020 Olympics and Paralympics with messages... from space!

As for the when, the G-SATELLITE will launch from the International Space Station sometime between March and April 2020. Considering that Bandai announced that 500 million Gunpla units have been shipped around the world so far, it stands to reason that they can spare a couple for such a momentous occasion. 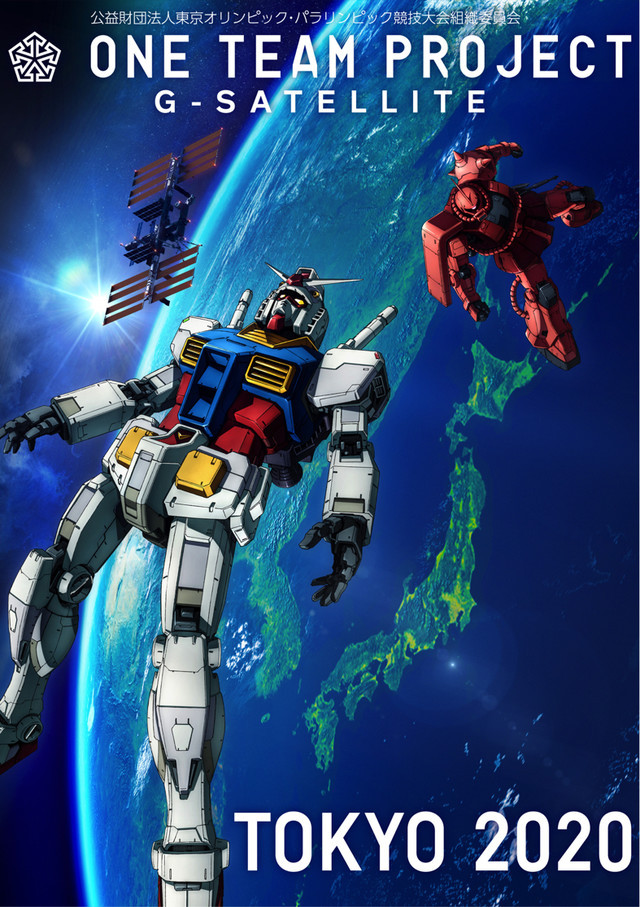 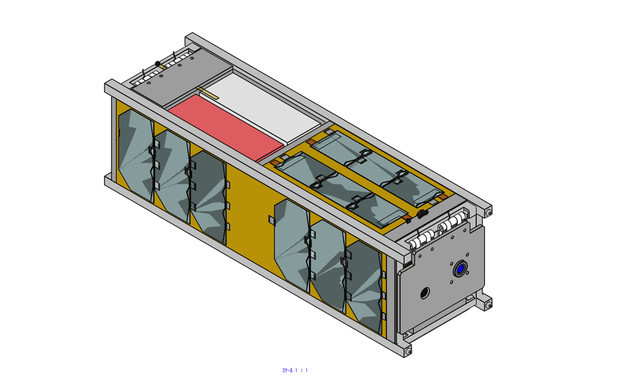 For more on Gunpla, be sure to check out Crunchyroll's awesome YouTube video, How Gundam Became an EMPIRE: The Rise of Gunpla.