Four more titles will be available to watch today 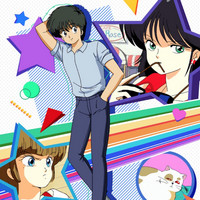 Four more titles are set to launch as part of Crunchyroll's anime catalog TODAY! This batch includes Photon the Idiot Adventures, Psybuster, The Adventures of the Little Prince, and Kimagure Orange Road. Read on for more about timing and territories for all the new additions.

Photon, a young man with a kind heart and superhuman strength, leaves his village on Sandy Planet (a desert world) in search of a runaway friend. During this heroic quest, he is accidentally engaged to a renegade space pilot! Now they're on the run from the evil emperor of the galaxy and his bumbling henchmen. But even worse than the incompetent bad guys are the disastrous cooking contests, exploding spas and cheerleading aliens! 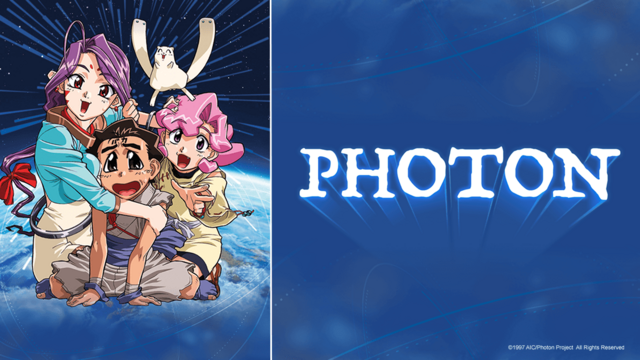 In 2040, the continuous pollution and the mysterious series of earthquakes left the city of Tokyo in ruins. A young man named Ken Ando is in training to become a member of DC, an army-like organization designed to investigate and protect the collapsing environment. Ken, with the support from his sister, Sayuri, gives his best to become a part of the elite group. But he receives the devastating news of being cut from the team because of his poor performances in the evaluation sessions.

When an ominous monster suddenly appears from the sky with a blinding flash and starts mowing down DC's working robots with mysterious invisible forces. Ken, eager to show what he is truly made of, engages in a battle with the monster. Little does he realize his own fate and the fate of Earth itself may be linked to the mysterious Mech from another world. 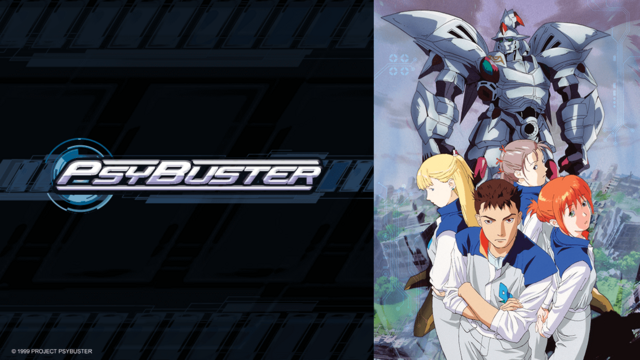 The Adventures of the Little Prince

The Little Prince lives on the distant asteroid B-612. There he cleans his volcanoes and cares for his magical rose. One day, a space bird visits his tiny planet and shows him how he can hitch rides on passing comets and visit far off galaxies. Meeting new friends at every stop, the Little Prince travels across the universe and learns valuable lessons about honesty, bravery, and kindness. 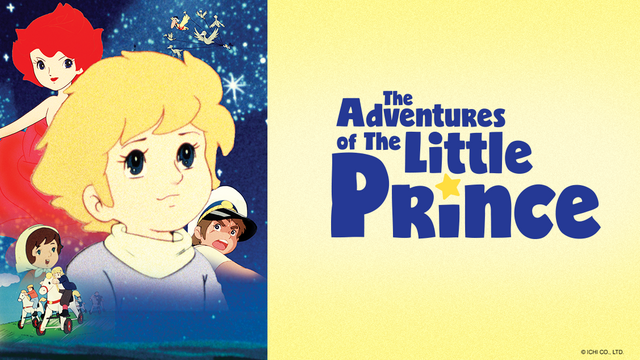 It can be hard moving to a new school, and fifteen-year-old Kyosuke has it harder than most. He’s fallen head over heels for his classmate Madoka, a girl who won’t even give him the time of day, and unintentionally ended up dating her best friend, Hikaru, instead. Worst of all, Kyosuke and his family have amazing supernatural powers, but he has to keep them hidden from the rest of the world! How is Kyosuke ever going to balance the affections (or lack thereof) of two girls, schoolwork, and his secret abilities all at the same time? 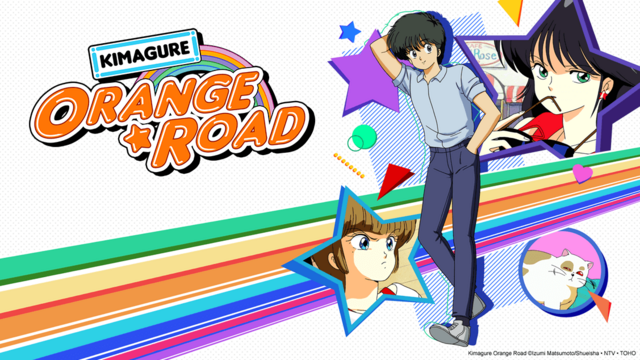