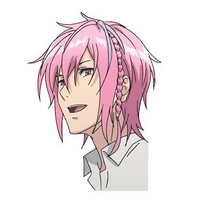 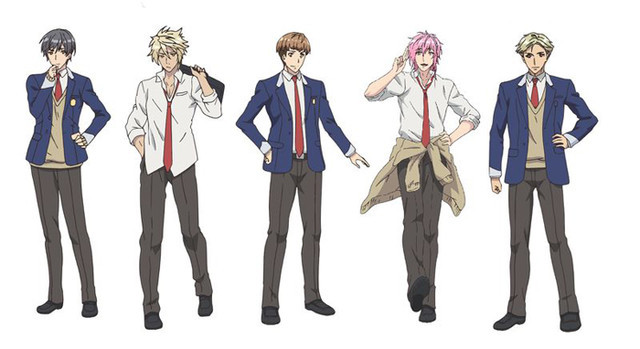 Three more cast members have been revealed for Try Knights, an upcoming original TV anime about a group of handsome young men who discover a passion for high school rugby. The new cast members include: 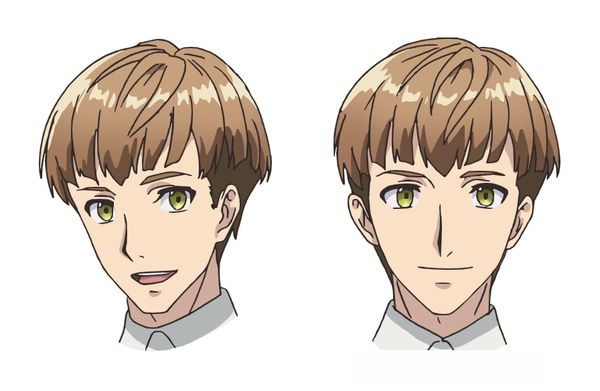 Seiji Maeda as Tomomi Horyu, a first year high school student who previously played volleyball in middle school. Tomomi is a straightforward and serious person, and his ability to be a team player becomes crucial to Riku's rugby tactics. 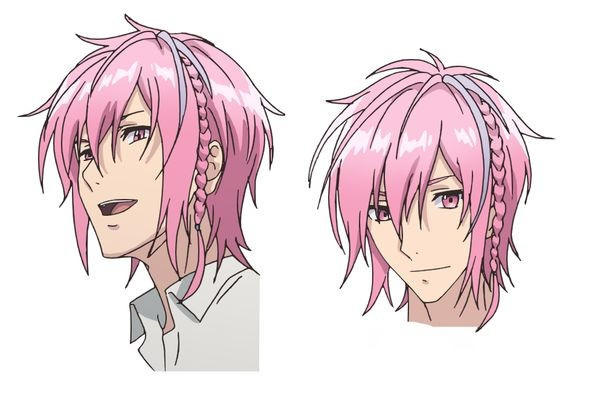 Shūta Morishima as Pearce Valentine Shotani, a first year high school student who bounces from club to club as a "sports club supporter". Pearce is very athletic and has good reflexes, so he excels at most sports. Pearce is the easily excitable type, and his pet phrase is "enjoy & excite!". 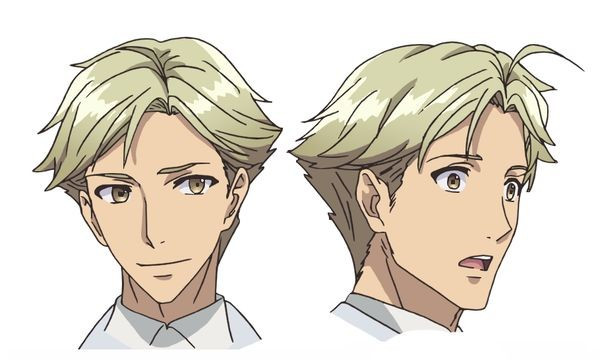 And Yoshiki Nakajima as Seiichiro Nada, a third year high school student who is also the vice president of the student council and the former captain of the rugby club. Seiichiro is good at both academics and athletics and he is well-respected by everyone. He taught Akira Kariya how to play rugby in middle school, but in the present day he's leaving the club for some reason... 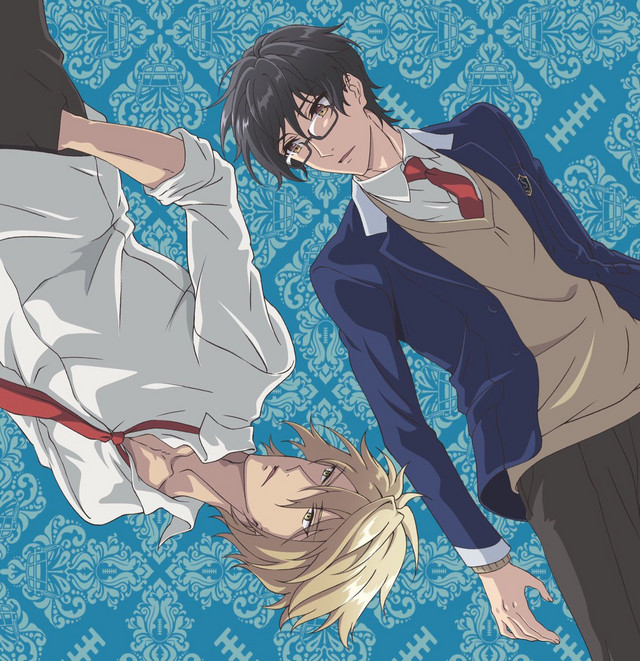 Try Knights features animation production by GONZO, and the series is made in cooperation with the Japan Rugby Football Union. The series will broadcast in Japan on Nippon TV and other stations during the Summer season of 2019.