Come meet the voice behind NieR: Automata's 2B and many more 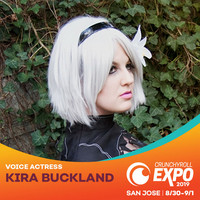 It's time for another special guest announcement for Crunchyroll Expo 2019! This year's event welcomes prolific voice actress Kira Buckland, known for roles ranging from NieR: Automata's 2B to Re:ZERO's Beatrice and beyond.

Kira loves classic rock, cats, espresso, cosplay, fighting games, and JoJo's Bizarre Adventure, and is excited to travel to new places to meet fans (and catch more Pokémon.) She is also the founder of the Voice Acting Club, a community linking voice talent and content creators around the world. Follow her on Twitter @KiraBuckland or Facebook @KiraVoices! 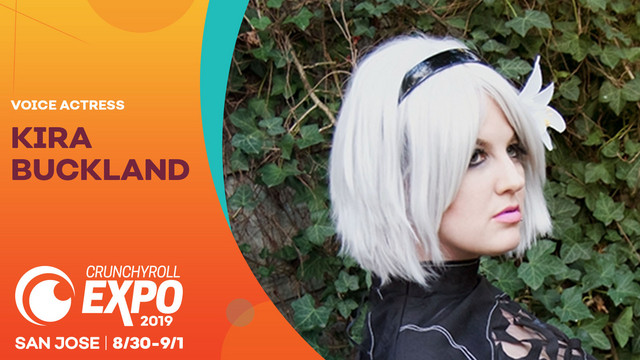