All of her costumes in the photos are supervised by herself 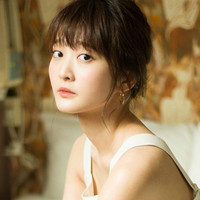 29-year-old anime voice actress Yurika Kubo, best known as Hanayo Koizumi in the Love Live! franchise and as a member of its VA unit μ's, will release her new photo collection book from Tokyo News Tsushinsha on June 24, 2019. She says it shows everything from her 20s.

The photos were filmed in Taiwan by Kojiro Hosoi, who previously worked with her for the CD jacket for her first solo album "Subete ga Taisetsuna Deai ~Meeting with you creates myself~" released in May 2017. And all of her costumes, including swimsuit, dressing gown, and Chinese dress, are supervised by herself.

She originally started her professional career as a fashion model in 2002. After changing her agencies and stage names several times, she started working as an anime voice actress in 2012, then got her first major success by voicing Hanayo in the following year. In this spring 2019 season,

she is playing Mayumi Furui in Joshi Kausei. 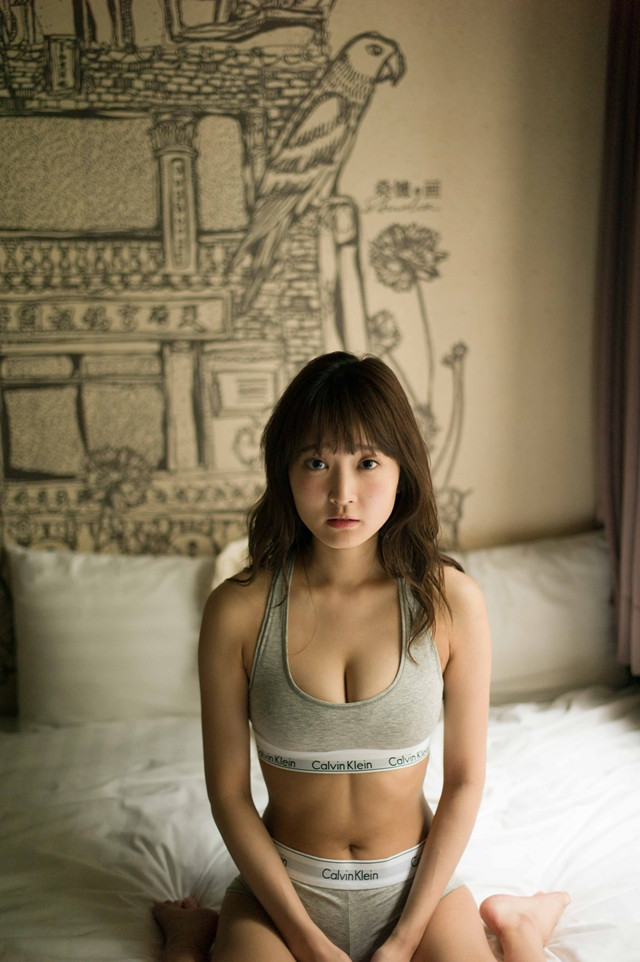 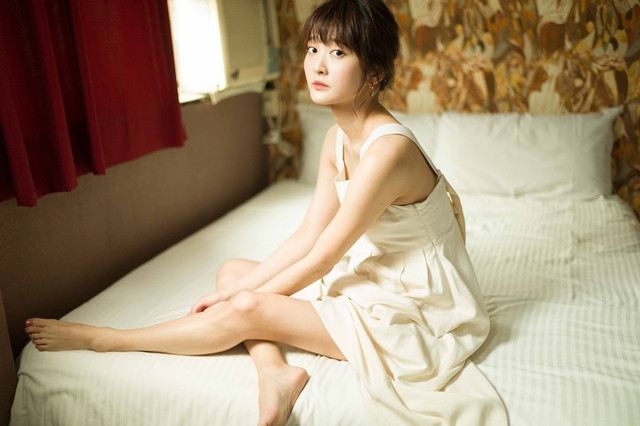 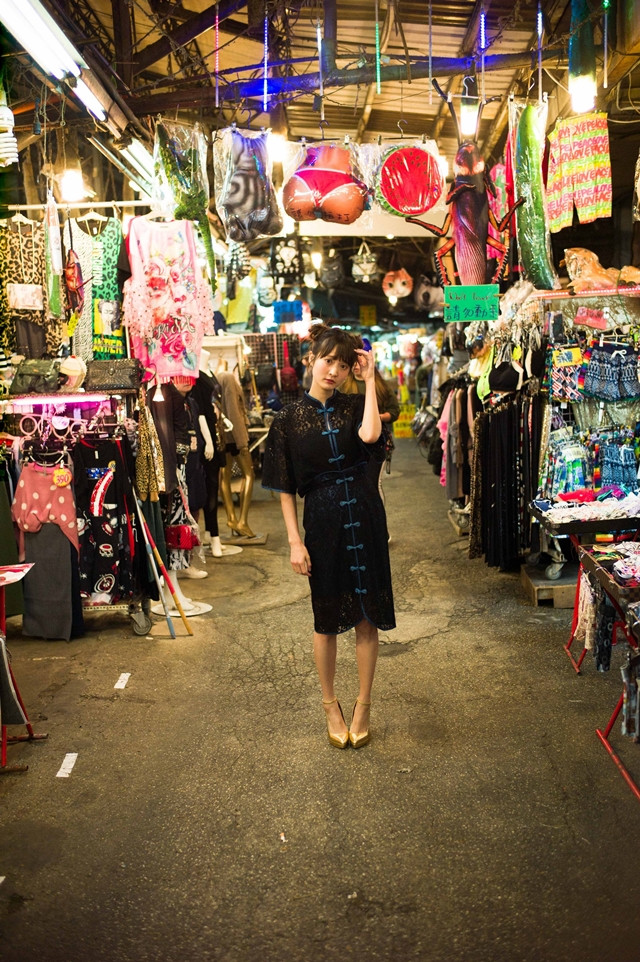 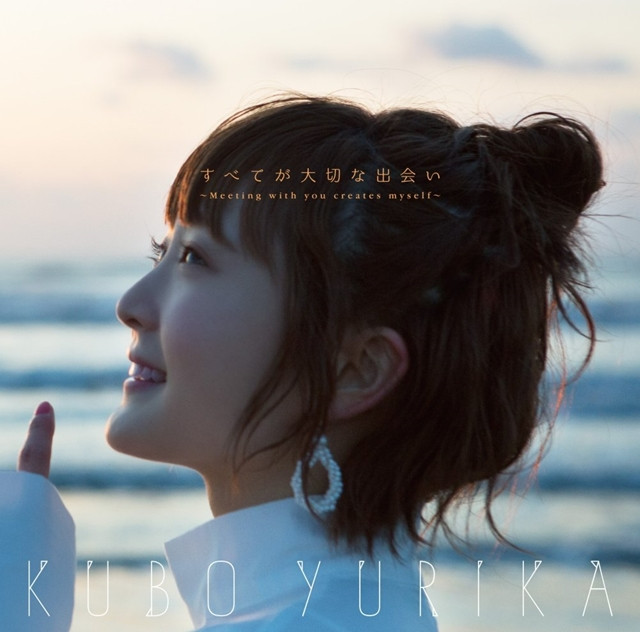 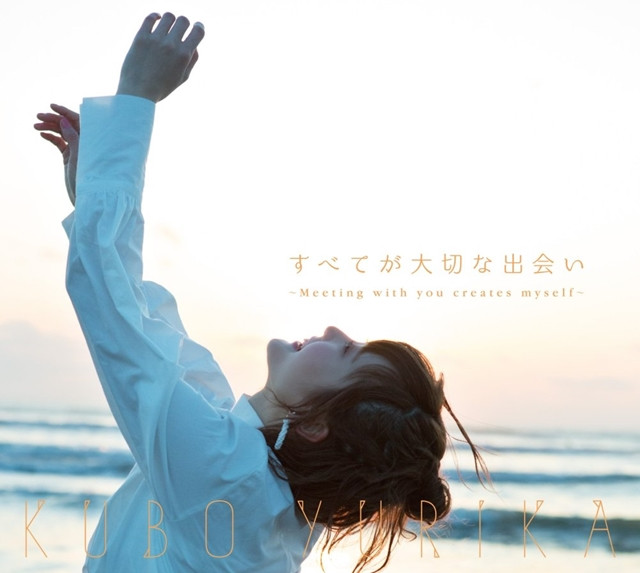