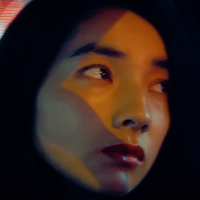 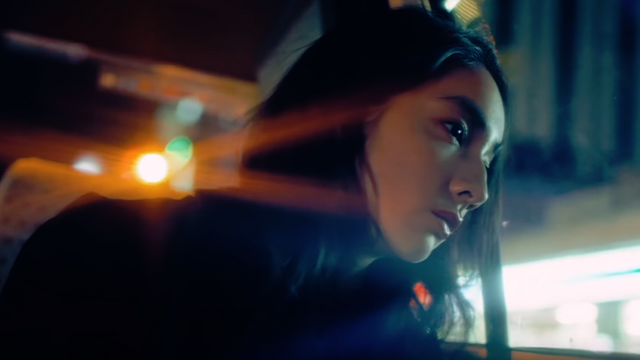 After 35 years, Mariya Takeuchi's chart-topping "Plastic Love" is getting a music video—and it could be thanks to its recent memetic rise on YouTube.

The city pop hit first came out as part of Takeuchi's 1984 album VARIETY, which hit #1 on the Oricon charts that same year. "Plastic Love" was released as a single in '85, but the song didn't achieve its greatest reach 'til 2017—when it was uploaded on YouTube. In the months since, it has achieved new popularity, with fan music videos and remixes hitting the video sharing platform on a regular basis.

Kyoutaro Hayashi, who has also directed music videos for BUMP OF CHICKEN and Aimer, has stepped in with the first-ever official music video for "Plastic Love." The work digs into the mood and aesthetic of the city pop scene of 1980s Japan: