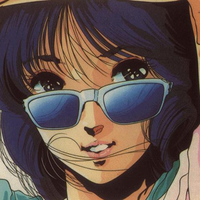 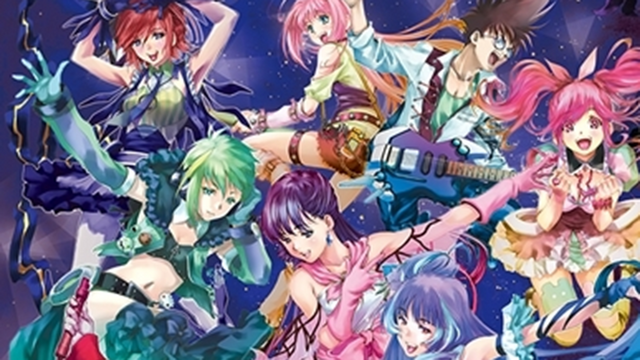 With Macross Delta and Macross Frontier character designers doing their thing for this summer's crossover concert, it was only a matter of time until the first among Macross artists joined the brawl.

Haruhiko Mikimoto, designer for The Super Dimension Fortress Macross and Macross 7, is the latest artist to put his spin on 25 years of idols. The selection represents all teh performers who will be appearing live at this summer's event, chronicling the music of the legendary anime space opera. 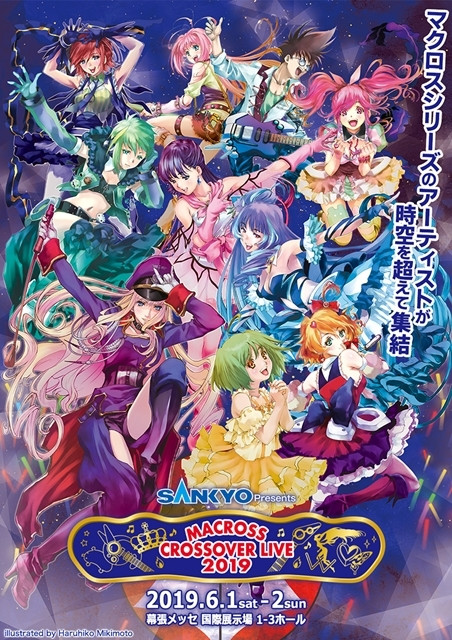 Mikimoto, who has also designed characters for Aim for the Top! Gunbuster and Kabaneri of the Iron Fortress, is no stranger to drawing Lynn Minmay, Nekki Basara, and Mylene F. Jenius. It's exciting to see his takes on later series stars Ranka Lee, Sheryl Nome, and the girls of Walküre!

The event's official website is pre-selling concert gear and other merchandise featuring art from the previous key visuals, with more on the way. The event itself will take place June 1-2 at Makuhari Messe, with the second night livestreamed to theaters across Japan.

Tags
macross
« Previous Post
Survive Said The Prophet Performs OP Theme for Vinland Saga TV Anime
Next Post »
The Official Site For The Rising of the Shield Hero Is Now in English!
Other Top News
2 Comments
Sort by: