If It's for My Daughter… TV Anime Premieres on July 4

Pre-screening event will be held in Tokyo on June 30 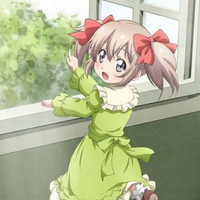 We now have a start date for the If It's for My Daughter, I'd Even Defeat a Demon Lord TV anime, based on the light novel by CHIROLU. Following up on last month's teaser, visual, and cast update, the series is officially set to kick off in Japan on TOKYO MX, BS11, and other networks on July 4.

Before that, a pre-screening event is planned for June 30 at the United Cinemas Toyosu theater in Tokyo. Lead voice cast members Nobuhiko Okamoto (Bakugo in My Hero Academia) and Kanon Takao (Yuri in Encouragement of Climb) will be on hand for the event.

The series follows Dale, an adventurer who discovers the abandoned little girl Latina in a forest. Unable to leave her behind, Dale takes her home. Before long, he finds himself preferring the life of a parent over the life of an adventurer, to the point of not even wanting to go to work. 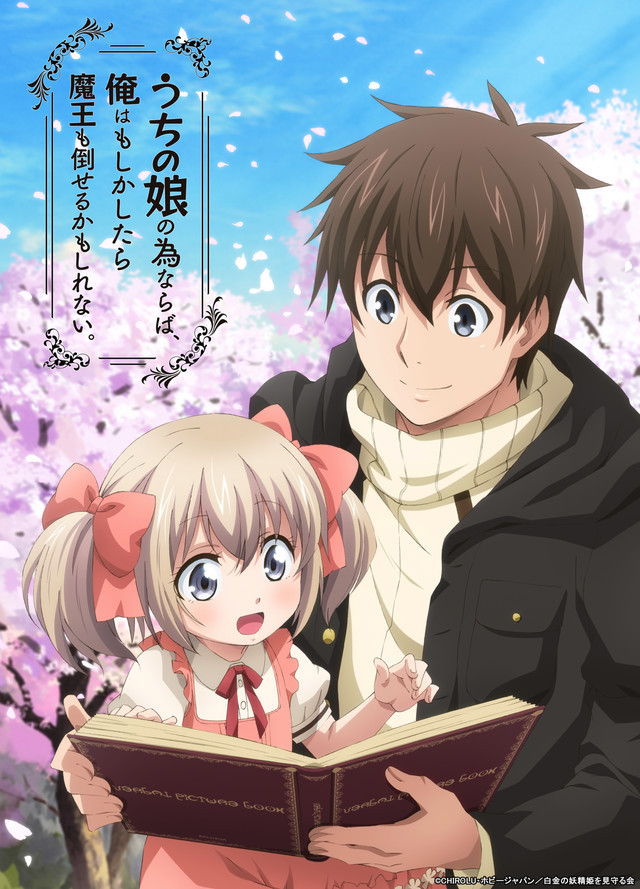 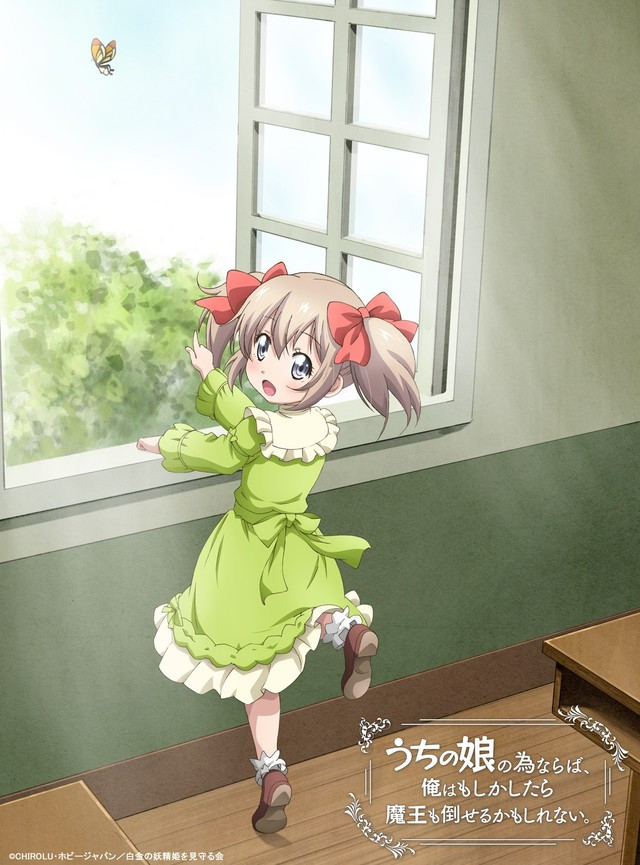 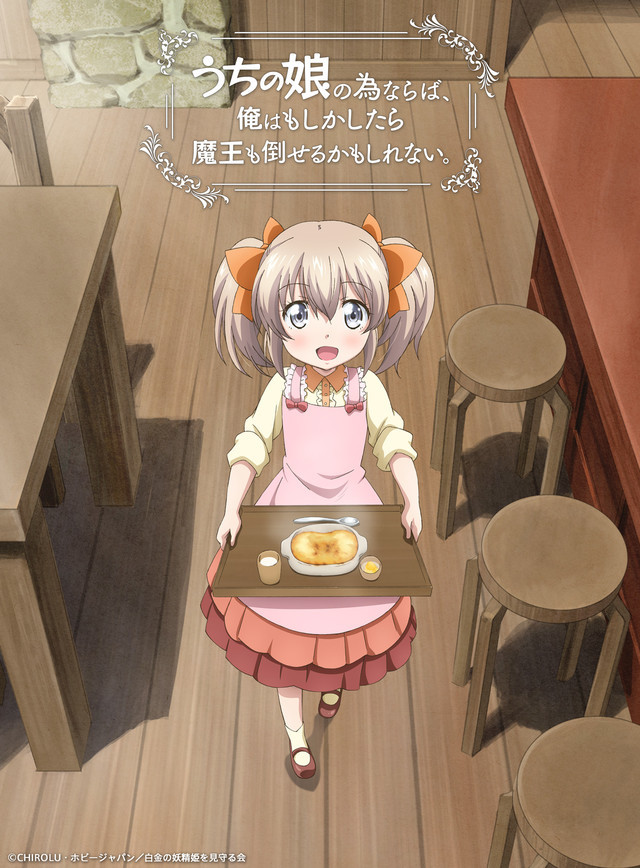 Tags
if it's for my daughter i'd even defeat a demon lord
« Previous Post
Love Live! Hanayo VA Yurika Kubo to Release Her New Photo Collection Book in June
Next Post »
Lord El-Melloi II's Case Files Anime Gets Premiere Date and New Visual
Other Top News
9 Comments
Sort by:

If It's for My Daughter… Anime Rolls Out Another Full Promo