Cells at Work! Comes to Blu-Ray This Summer with New English Dub

Check out the cast's cover of the opening theme, plus bonus content to come 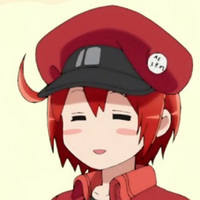 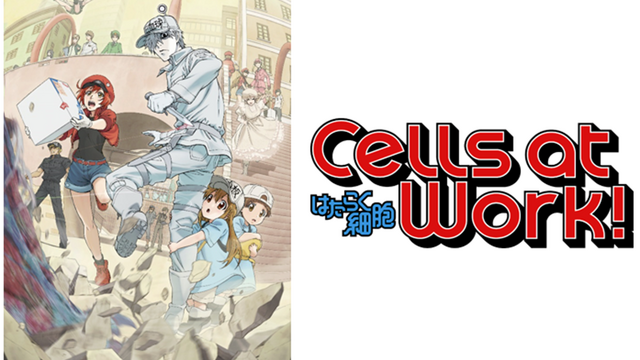 Your cells never stop working for you, and you can bring their story home on Blu-Ray this summer!

Aniplex has announced a BD release of the popular Cells at Work!, featuring an all-new English dub. Starring in the new language track will be Cherami Leigh (Sword Art Online, Fairy Tail), Billy Kametz (Fate/EXTRA Last Encore, Katsugeki TOUKEN RANBU), Robbie Daymond (I want to eat your pancreas, Charlotte), and Laura Post (The Promised Neverland, March comes in like a lion). They've given us a taste of what they can do in a new promotional video, featuring the four covering the show's upbeat opening theme:

The BD will also feature English dub bloopers among its many extra features. Plus you'll get textless OP and ED videos, five animated shorts, and a collection of trailers and commercials. By way of physical bonuses, you can look forward to a reference booklet and new cover art by character designer Takahiko Yoshida: 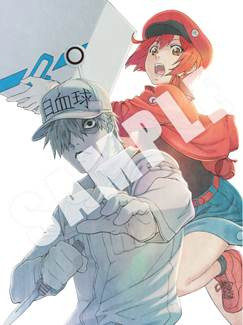 >> Watch Cells at Work! on Crunchyroll

Tags
cells at work!
« Previous Post
Get Your Butt to the Sarazanmai Collab Café
Next Post »
Get Ready to Rock Sengoku-Style with -TENKASOUL-
Other Top News
19 Comments
Sort by: