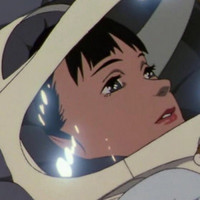 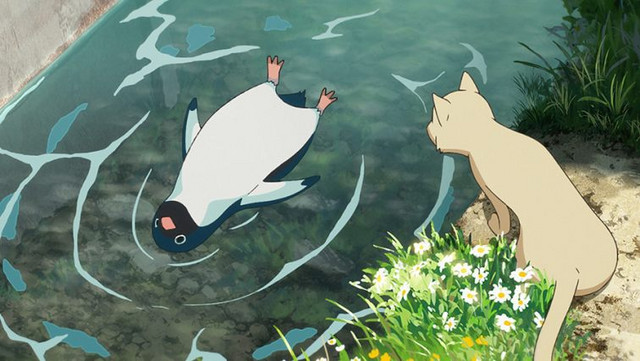 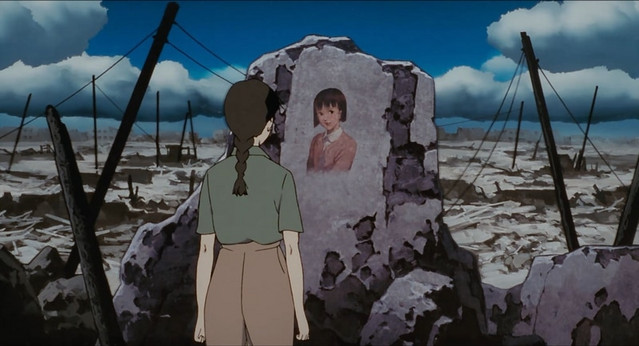 THE BAND IS BACK. Sound! Euphonium The Movie is coming to the big screen for TWO NIGHTS ONLY. Reunite with your favorite girls as they take on a new year and new challenges #anime_eupho

Sound! Euphonium - Our Promise: A Brand New Day will be screened in the U.S. on July 11 and July 15, 2019. The screening schedule for Canada has not yet been revealed. Eleven Arts describes the film as follows:

While Sound! Euphonium's “Liz and the Blue Bird” explored the relationship of bandmates Mizore and Nozomi and took on a radical new art style, “Our Promise: A Brand New Day” returns to Sound! Euphonium's familiar style and the story of franchise protagonist Kumiko Oumae, now in her second year of high school. Follow Kumiko as she takes on the role of mentor towards the incoming class of new members of the Kitauji High School concert band club as the group aims to take the gold at the National Championship competition.

Special thanks go to Crunchyroll user tglover157 for the news tip.