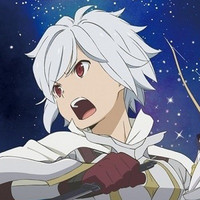 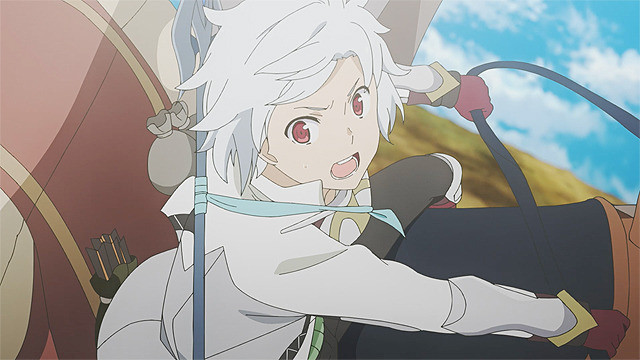 For those of us that couldn't make it to Anime Central 2019, Sentai Filmworks has released a recap of their industry panel, including announcements for new anime dubs, the theatrical release for the Is It Wrong to Try to Pick Up Girls in a Dungeon?: Arrow of the Orion anime film, and the North American premiere of Utano☆Princesama Maji LOVE Kingdom.

The Utano☆Princesama Maji LOVE Kingdom anime theatrical film will premiere at the Anime Expo 2019 convention in Los Angeles, California on July 05, 2019. Is It Wrong to Try to Pick Up Girls in a Dungeon?: Arrow of the Orion will receive a wide theatrical release in the U.S. on July 23, 2019. And the anime receiving new dubs include horror short series Yamishibai and romantic comedy Golden Time.

You can check out the full details of the panel recap here.