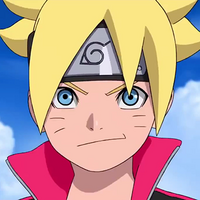 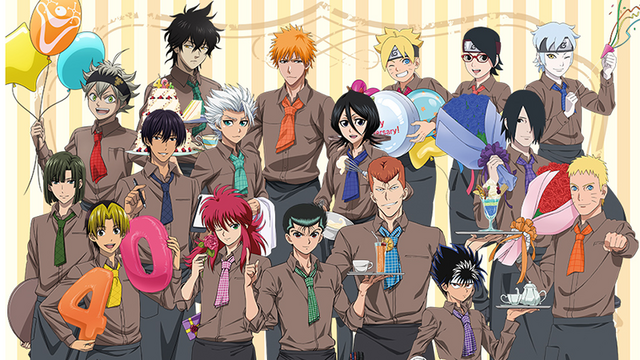 Studio Pierrot is the team behind some of our favorite shonen series, and they're celebrating 40 years of anime goodness this year. What better way to party than to bring together some of their most beloved characters?

Akihabara's SEGA Café is staging a massive team-up amongst the stars of Pierrot's biggest shows, including Naruto, Boruto: Naruto Next Generations, Black Clover, Bleach, Yu Yu Hakusho, and Hikaru no Go. The event will feature special menu items and limited-edition goods, featuring all your favorite character dressed to serve.

Each character gets their own special drink on the menu, and each comes with one of several coasters featuring new character art (just a few of which are shown): 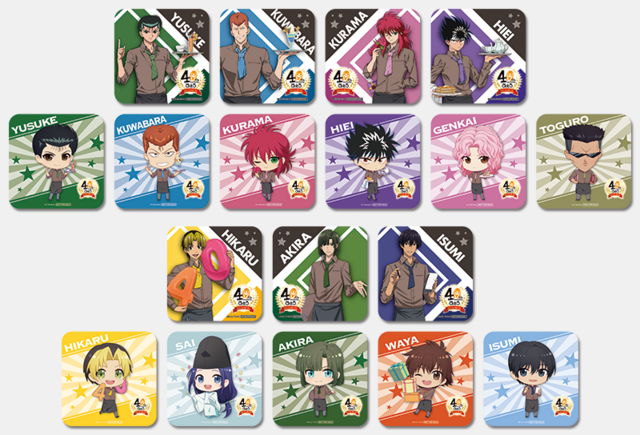 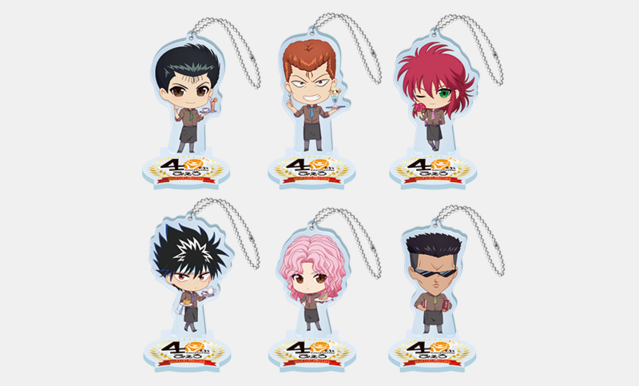 The Studio Pierrot anniversary event kicks off May 29 in Akihabara.