Third soundtrack and orchestral CD due for release this summer 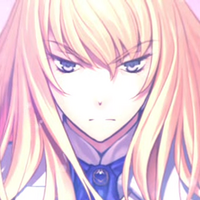 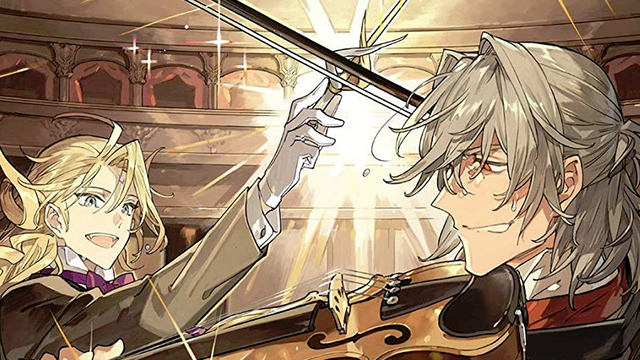 The memorable music of Fate/Grand Order is coming to you in two new CD sets: one journeying through the mysterious Lostbelts, the other reliving an orchestral event.

Fate/Grand Order Original Soundtrack III brings together all 54 tracks used in the first three chapters of the latest arc, Cosmos in the Lostbelt. Is also includes the game-sized cut of "GYAKKO" (performed by Maaya Sakamoto) and vocal tracks used in the game's commercials and trailers. Check out the ad for the new CD set, plus a 15-minute compilation of some of what's available:

Plus, a full recording of April 3's orchestral concert is on its way. The disc is available either in Standard Edition or Special Edition, the latter including a Blu-Ray of the event. 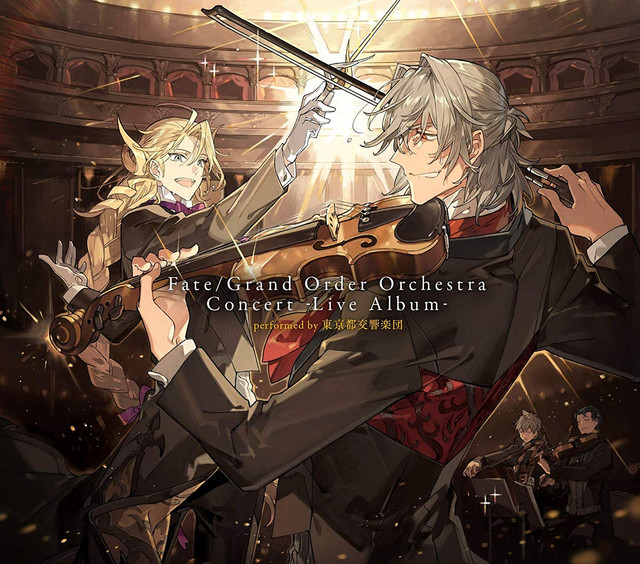 Fate/Grand Order Original Soundtrack III is now available for purchase. The orchestral album will be released on July 31.

Fate/Grand Carnival Sambas into a 2-Part OVA for 2021