Blade of the Immortal Gets New "Complete" Anime Adaptation

Its first TV anime adaptation was animated by BeeTrain in 2008 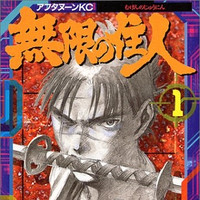 It is officially confirmed today that Hiroaki Samura's Mugen no Junin/Blade of the Immortal action jidaigeki manga will get its new anime adaptation. The anime's teaser site also opens, saying it will be a "complete anime adaptation." Further details including its cast, staff, schedule, and format will be announced at a later date.

The manga was originally serialized in Kodansha's Monthly Afternoon from June 1993 to December 2012, and compiled in 30 tankobon volumes. This is the manga's second anime adaptation, following the 13-episode TV anime animated by BeeTrain with Koichi Mashimo directing. It was also recently adapted into a live-action film by Takashi Miike in April 2017, which failed critically and commercially.

Meanwhile, the manga's official sequel/spin-off Mugen no Junin ~Bakumatsu no Sho~ (Blade of the

Immortal: Chapter Bakumatsu) will start serialization in Monthly Afternoon's next July 2019 issue to be

released on May 25. In cooperation with Samura, Renji Takigawa works as story writer, Ryu Suenobu 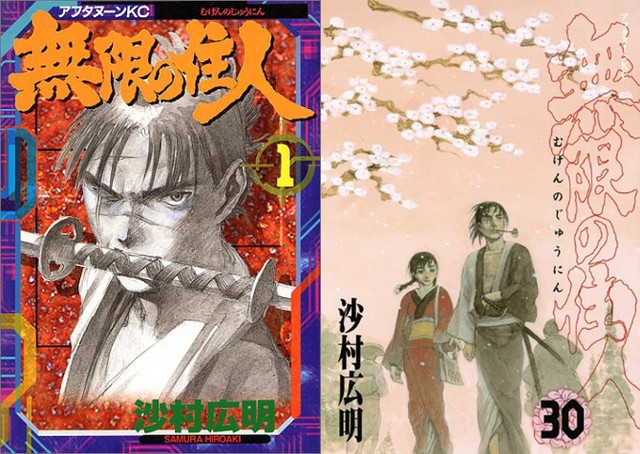 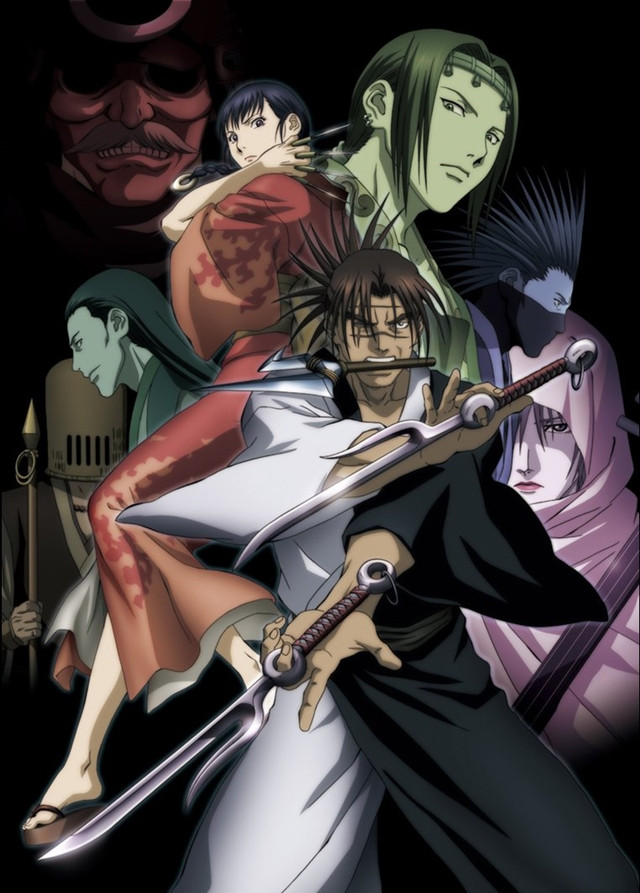 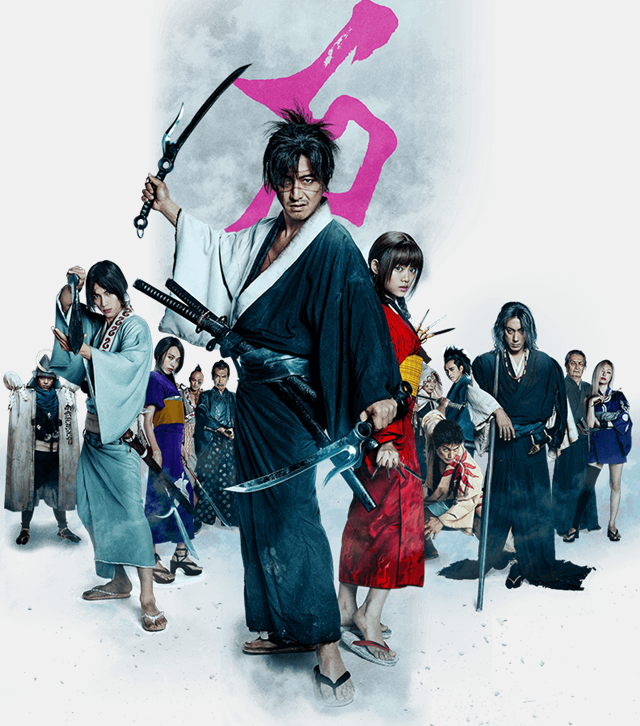