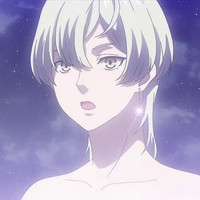 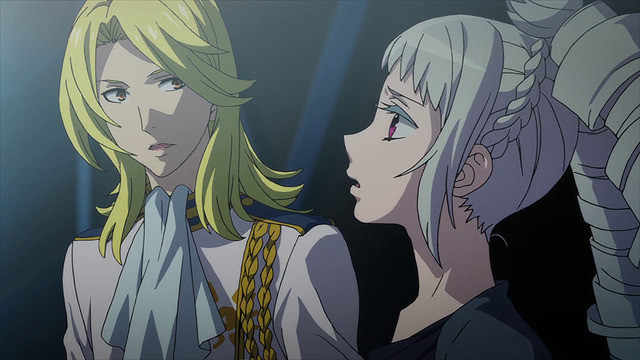 of its first chapter. As reported, it crossed the 200 million yen mark on April 9, then the 300 million

was released in 32 theaters across Japan on March 2, 2019. Its second chapter "II Kakeru X George

Then its fourth and last chapter "IV Louis x Shin x Unknown" was finally released on May 2.

In commemoration of the success, special "Prism Shower" screening events will be held at the Shinjuku

Wald9 Theater inTokyo and the Dinos Cinemas Sapporo in Hokkaido on June 1. During the screening, 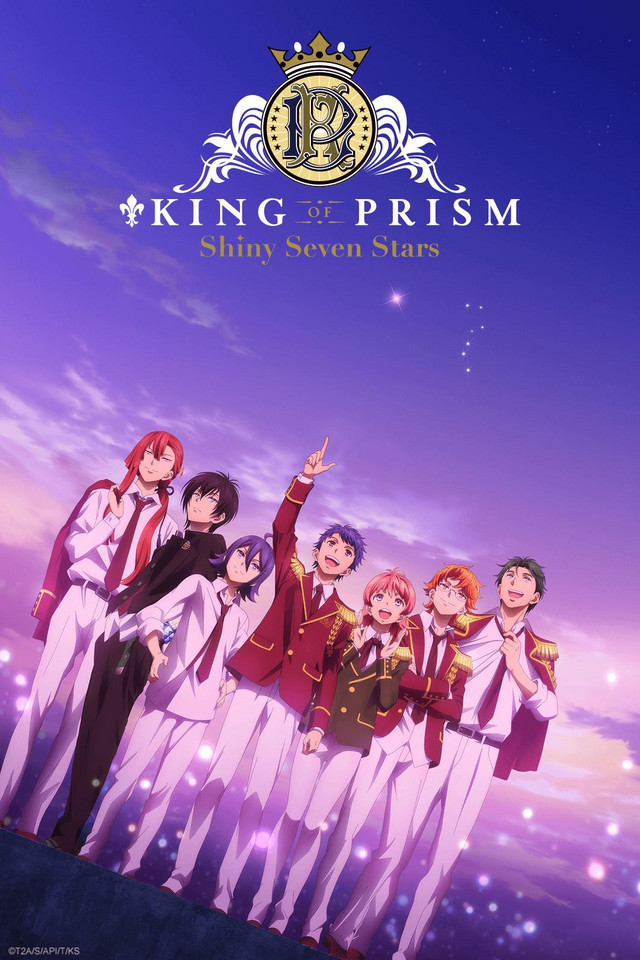