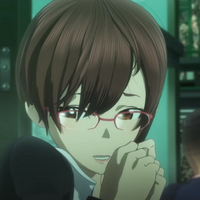 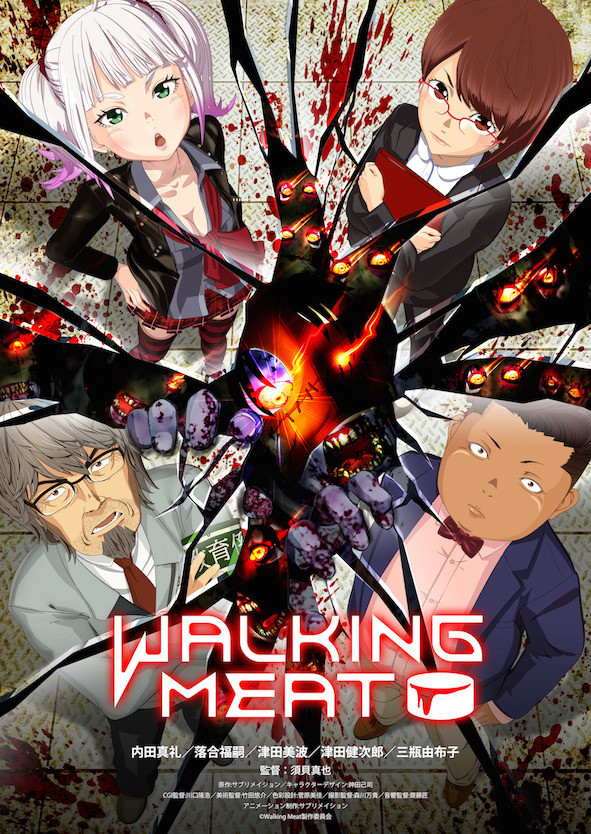 They say you are what you eat, and perhaps that old adage applies doubly so in Walking Meat, an upcoming 3DCG anime theatrical short feature that posits a world in which humans have turned the zombie apocalypse into a culinary opportunity.

The main staff have been revealed for Walking Meat, including:

Walking Meat is set in a world where humans have turned the tables on zombies and now use them both as a food source and as a means of population control, hence the phrase "walking meat". The film is approximately 20 minutes in length, and it will be distributed in Japanese theaters beginning on July 19, 2019.