YU-NO Anime will Get Original Episode If Its 1st Blu-ray Gets More Than 1,000 Pre-Orders

Pre-orders for 300 sets have been received so far 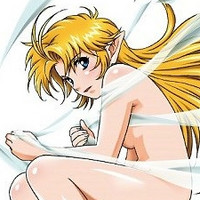 The official website for the ongoing TV anime YU-NO: A Girl Who Chants Love at the Bound of This World announced today that a newly-produced original anime episode will be included in its third Blu-ray box if its first one receives more than 1,000 pre-orders by July 15.

This is part of the "A.D.M.S. Project" to push the sales of the anime's Blu-ray boxes. If its 21,000 yen (about 190 US dollars) first Blu-ray box receives more than 300 pre-orders, bonus clips will be included in each box (CMs and PVs in the first box, textless first OP movie in the second, textless second OP movie in the third), and the first goal has been already achieved.

The second goal is 500 pre-orders, and its awards are the TV anime's original soundtrack album for the second volume and 32-page booklet for each box. And the awards for the third goal with 1,000 pre-orders are Ayumi's "happy bath" poster and an original situation drama CD for the first, and an

original anime episode for the third.

YU-NO: A Girl Who Chants Love at the Bound of this World, premiered in Japan on April 2, 2019,

and has been also simulcast on Crunchyroll to its members in members in the United States, Canada, 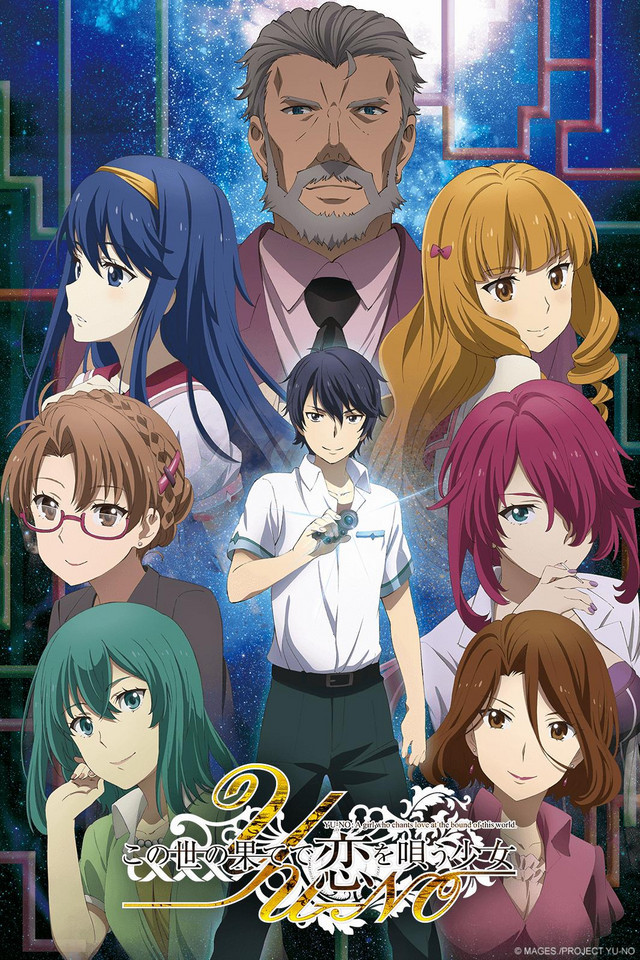 Source: TV anime "YU-NO: A Girl Who Chants Love at the Bound of this World" official website

Tags
yu-no: a girl who chants love at the bound of this world, spring 2019
« Previous Post
KING OF PRISM -Shiny Seven Stars- Film Edition Has Sold 250,000 Tickets with 420 Million Yen
Next Post »
INTERVIEW: The Shield Hero Composer Started Writing Music Because of the Gamecube
Other Top News
2 Comments
Sort by: