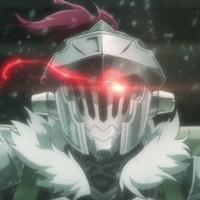 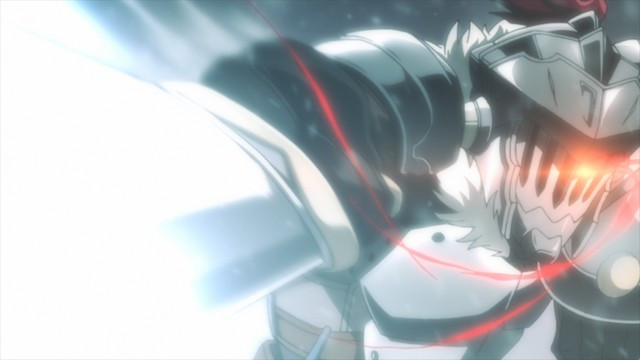 After being unveiled back in March, the Goblin Slayer: Goblin's Crown OVA is back with a new preview. Cast and staff members from the TV anime adaptation of Kumo Kagyu's light novel series are returning for the episode, which is officially set to screen in select theaters throughout Japan in 2020. Enjoy a quick peek at some new characters and action in the teaser trailer below. 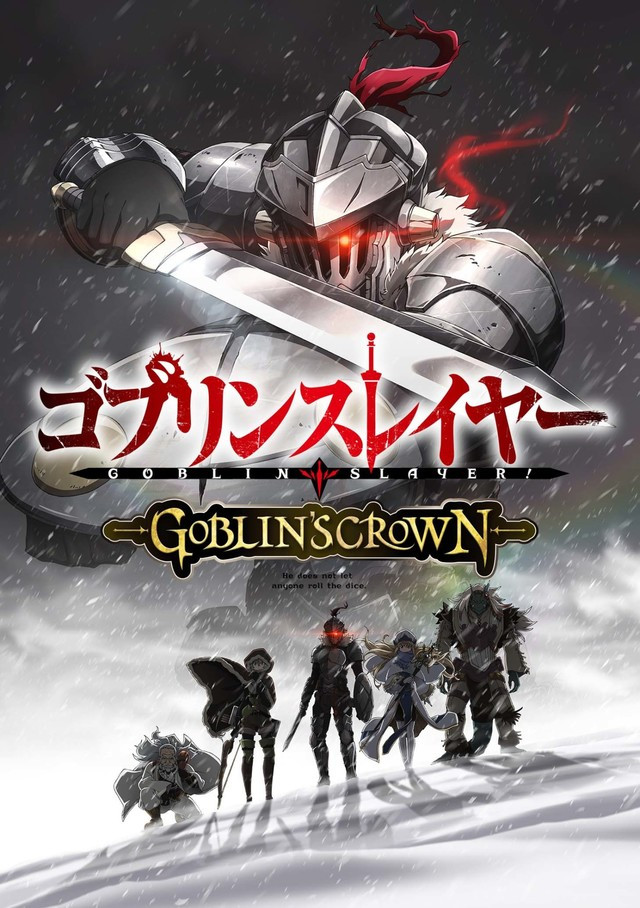