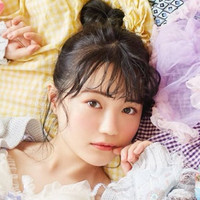 26-year-old voice actress Yuka Ozaki, best known as Serval in the Kemono Friends anime franchise, announced on her official Twitter today that her first album as a solo singer herself, titled "MIXED," is set to be released from Warner Music Japan on August 7, 2019. After making a sensational impact as Serval, she made her solo singer debut with her first single "LET'S GO JUMP☆" in August 2018.

She also announced that her first solo concert is scheduled to be held at SPACE ODD (capacity: 400) in Tokyo on September 29, 2019. She has performed at various events and stage plays for the Kemono Friends franchise, but this is her first solo concert as herself. In the announcement tweet below, she says, "I will do the best I can for my solo artist activities this year, too." 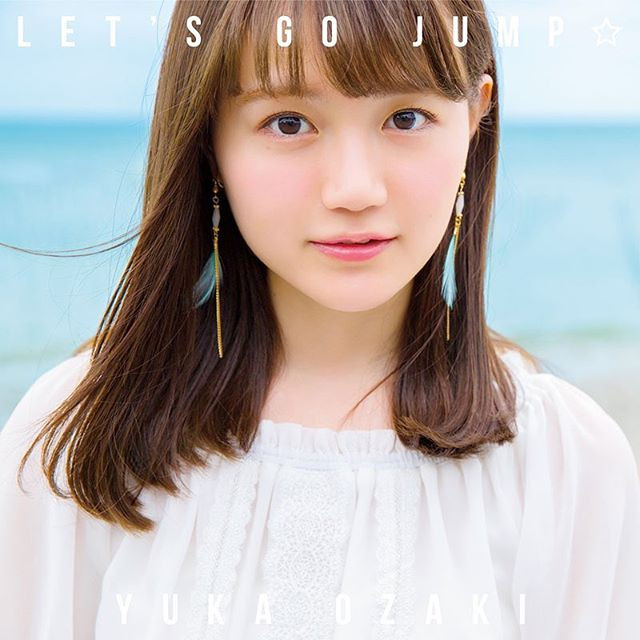 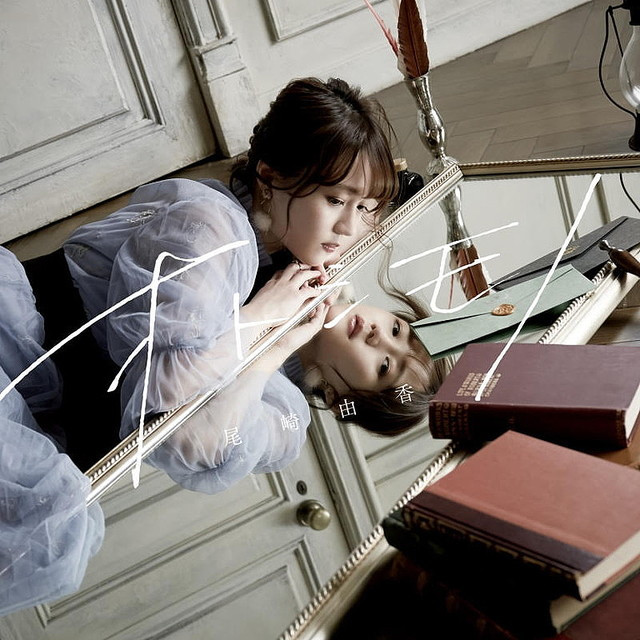