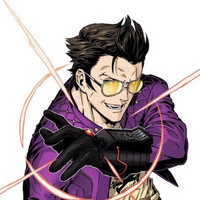 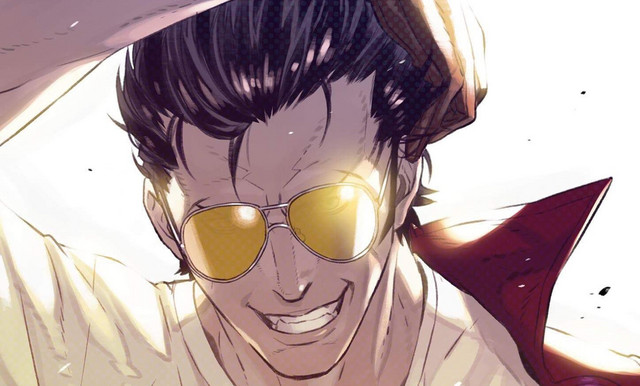 It had a good but brief run as a Nintendo Switch exclusive, but now it's time for Travis Strikes Again: No More Heroes to swing its sword on over to other platforms. Suda 51 hopped on stage at MomoCon 2019 and announced plans to bring the arcade-style action game to PS4 and PC, with more details to come on specific release timing.

We just announced that Travis Strikes Again: No More Heroes will be coming to PS4 and Steam! Stay tuned for more information!#Momocon2019 pic.twitter.com/YU4vcSy9Nm

That's not all, though. Suda 51 said he might have something for E3, as well, so stay tuned for that.

Suda51 says "maybe" he will have something to announce at E3 pic.twitter.com/xqvbAZLDhF