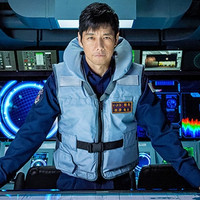 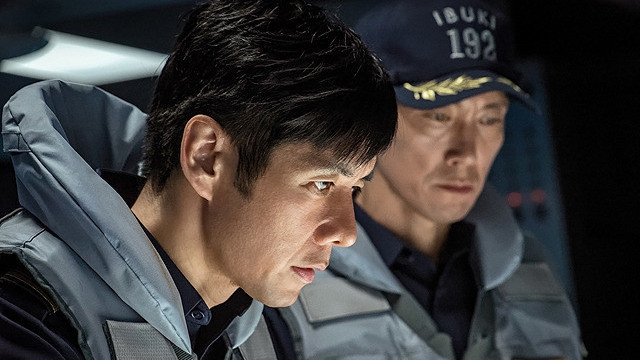 (Aircraft Carrier Ibuki) was released in 331 theaters across Japan on May 24, 2019, then ranked second

with a modest 246 million yen from the 194,000 ticket sales in its opening weekend. Its three-day gross

from Friday through Sunday was 332 million yen, and it is expected to end its domestic run around 1.5

to fifth to the previous weekend's third. But it has earned an impressive 4.8 billion yen from its six-week

run and has already become the top-grossing Japanese live-action film of this year so far, surpassing Tonde

The weekend's new anime film, PROMARE was released in 200 theaters  and ranked eighth in the box office.

On the other hand, it ranked No.1 in Pia's first day satisfaction ranking with a very good 92.9 rating.