Peek Inside the Box of Fate Board Game Dominate Grail War 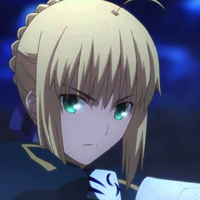 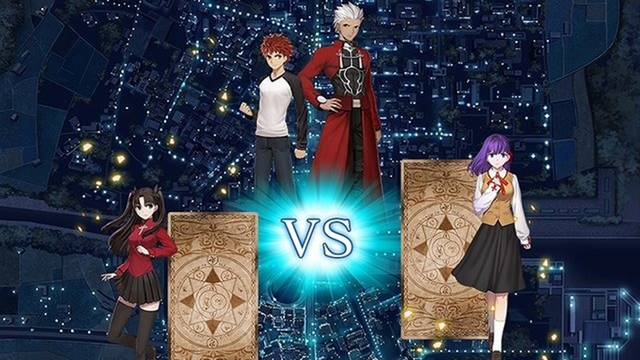 The board game, announced earlier this year, calls upon its players to test their tactical skills as "Masters" in the company of a Servant familiar. Each Master character (including Emiya, Rin, Sakura, and other familiar faces from the series) has their own special abilities that will help them in battle. Players are randomly assigned a Servant in the form of a deck of cards. Just as in the series, keeping your Servant's True Name a secret from your opponents has both its perks and drawbacks; but so does revealing it, and thus unleashing their Noble Phantasm.

There are several ways to win the battle royale-type game, whether you choose to engage in all-out battle or save your strength for more covert operations. 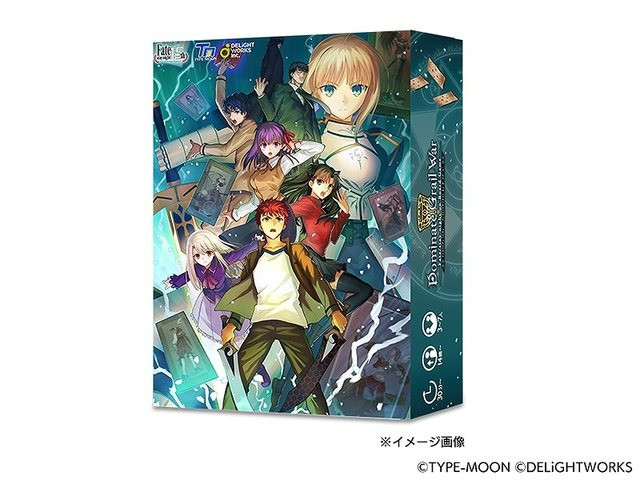 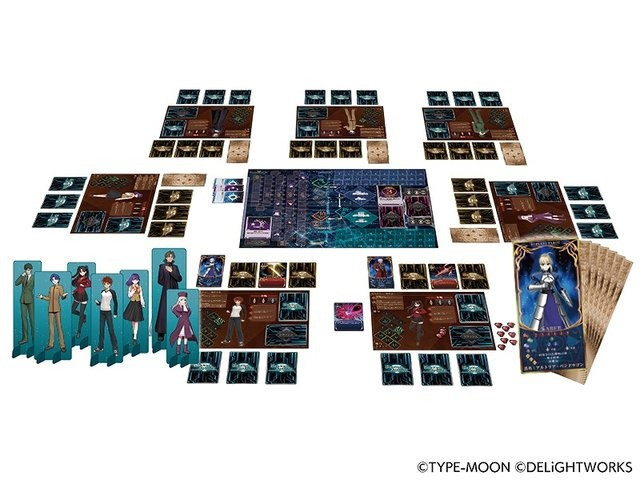 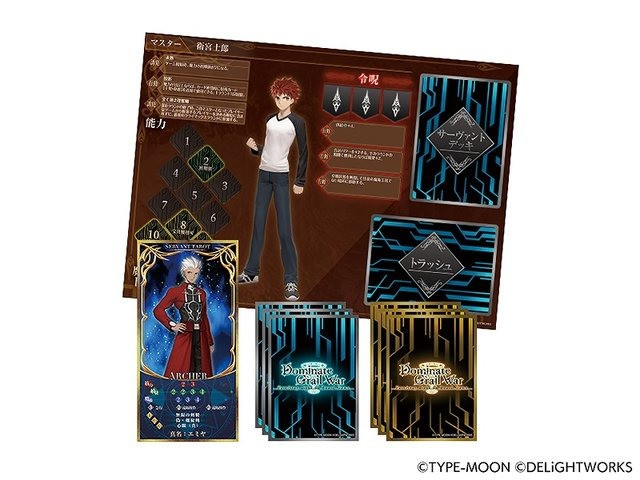 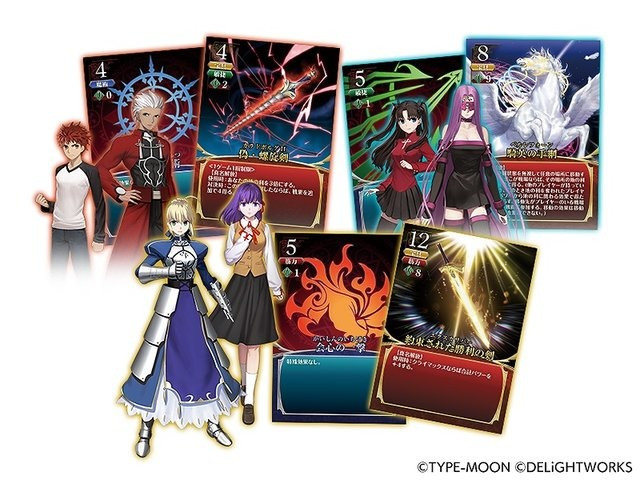 So far Archer (EMIYA), Saber (Altria Pendragon), and Rider (Medusa) have been confirmed for inclusion in the game, with more to be revealed prior to release: 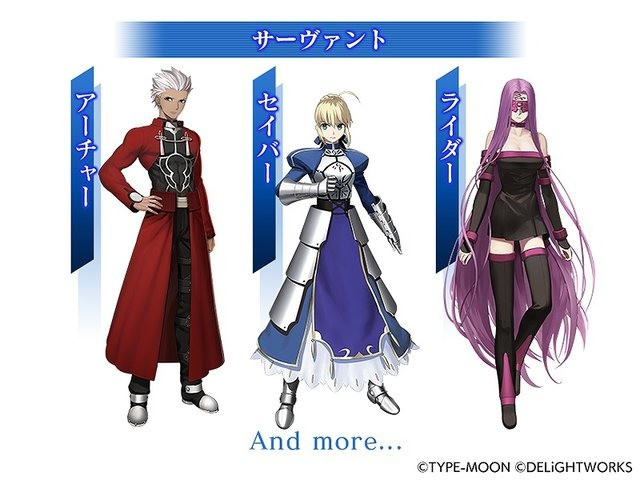 Pre-orders will come with a bonus zip pouch featuring art from the game: 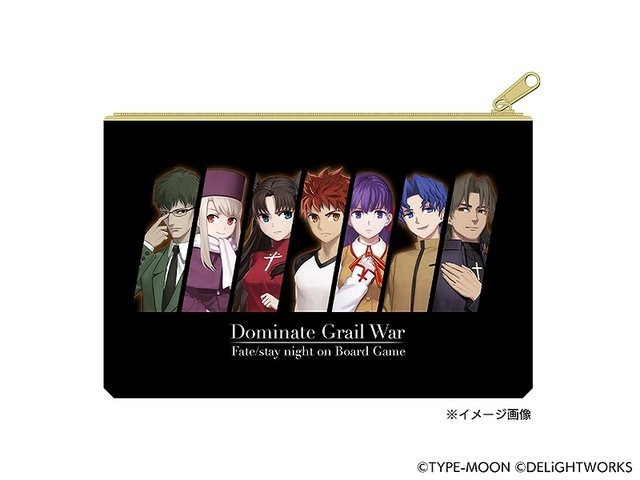 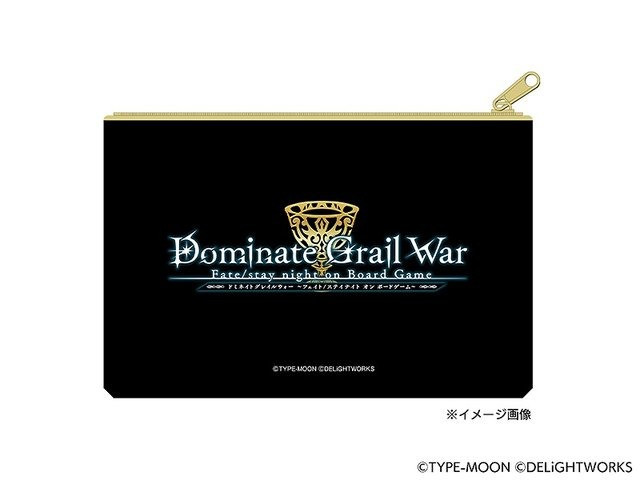 Pre-orders for Dominate Grail War -Fate/stay night on Board Game- are now open in the DELiGHTWORKS Store, with the game scheduled to be released on August 3.