Meet Latina in Mini If It's for My Daughter... Video

3DCG greeting introduces the star of the upcoming series 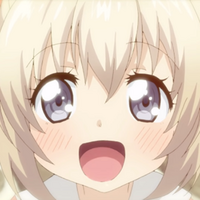 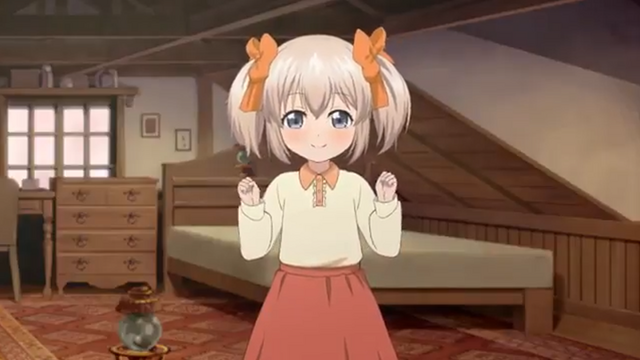 The young star of the upcoming If It's for My Daughter, I'd Even Defeat a Demon Lord is here to wish you good morning!

The official Twitter account for the light novel adaptation will be running a series of short videos called "The Latina Diaries," featuring Kanon Takao (Yuri, Encouragement of Climb) as the young protagonist. The videos feature the character as a 3DCG sprite making conversation with the viewer. Check out the first video, where Latina tells the audience she's going out for the day:

If It's for My Daughter, I'd Even Defeat a Demon Lord is based on the light novel series by CHIROLU. Adventurer Dale adopts a demon girl named Latina, and soon discovers he much prefers being a stay-at-home dad to his real job. The series premieres in July on TOKYO MX, BS11, and others.

>> If It's for My Daughter, I'd Even Defeat a Demon Lord Website

Tags
if it's for my daughter i'd even defeat a demon lord, uchinoko
« Previous Post
HKT48 Idol Miku Tanaka and Kumamon Team Up to Promote Handball
Next Post »
Seto Kaiba, All Might, and Biscuit Krueger Make JUMP FORCE Debut
Other Top News
2 Comments
Sort by: