The manga smash-hit is getting an anime, and you'll be able to watch it on Crunchyroll! 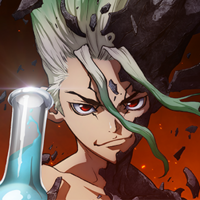 History will be remade...

...legends will be rewritten. 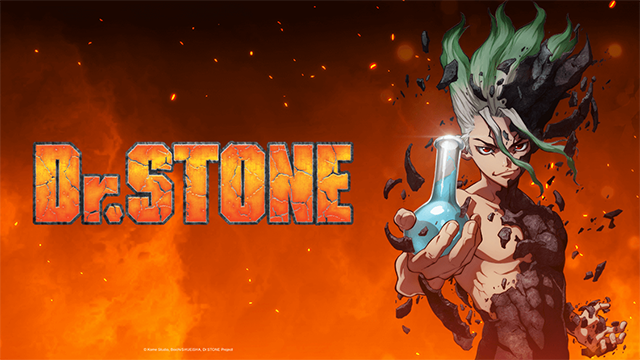 As part of our Summer 2019 lineup, we are proud to announce that Dr. STONE will be joining the Crunchyroll streaming library this July. Based on the hit weekly Shonen Jump manga title written by Riichiro Inagaki (Eyeshield 21) and illustrated by Boichi (Sun-Ken Rock), the series will follow the science-minded Senku and his friend Taiju after they awaken in a world thousands of years after human civilization grinded to a halt. Slowly, they discover that nearly all of humanity has been frozen in place as stone statues, and it is up to them to rescue the global population and rebuild society from the ground up.

Through science and the unconquerable human spirit, Senku seeks to light a fire within all of the survivors to push past their limits and rebuild the entire world. Every human has the potential to change the world in their own small way, and, together, united under the banner of scientific progress, humankind will re-write their own destiny.

The English language publisher of the manga, Viz Media, describes the series:

One fateful day, all of humanity was petrified by a blinding flash of light. After several millennia, high

schooler Taiju awakens and finds himself lost in a world of statues. However, he’s not alone! His science-

civilization with the power of science! 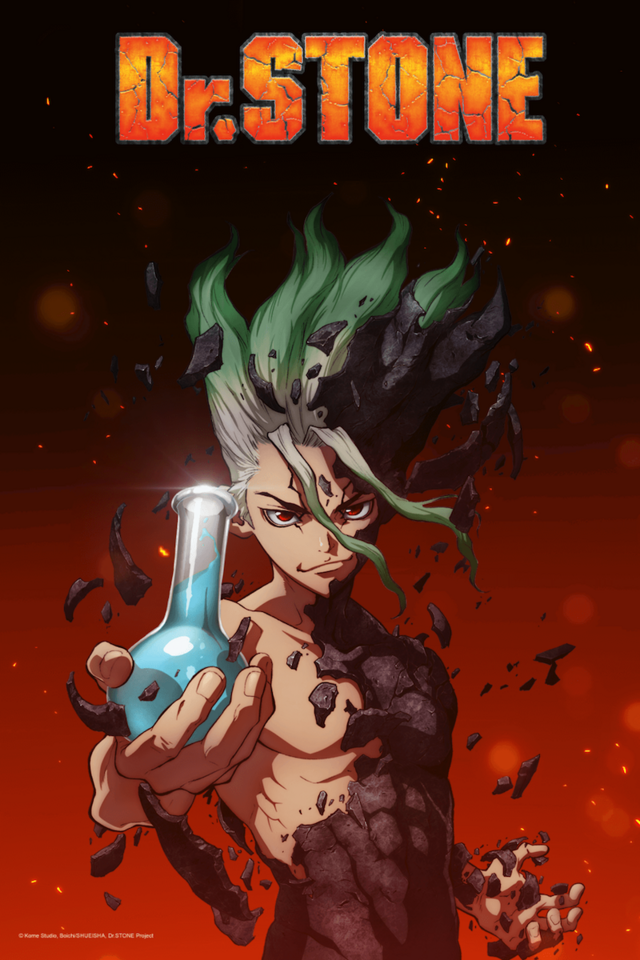 FEATURE: Boruto's Dad: How Good of a Father is Naruto?