Fans decide which episodes of Mazinger Z, Cutie Honey, and more make it into the collection 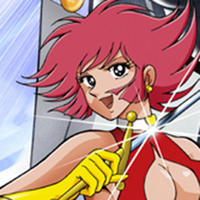 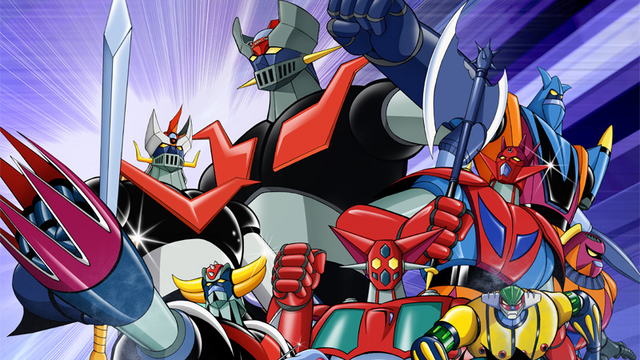 Which of Go Nagai's many anime episodes belong on a collector's edition Blu-ray? That's for fans to decide!

In conjunction with the upcoming Go Nagai Art Exhibition at the Ueno Royal Museum, Toei is releasing a "Binge-Watch" Blu-ray featuring 30 episodes of anime from the creator's classic series. Fans can vote starting today on which episodes they believe belong in the set.

Up for vote are ten episodes each of Mazinger Z, Great Mazinger, UFO Robo Grendizer, Getter Robo, Getter Robo G, Steel Jeeg, Devilman, Cutie Honey, Dororon Enma-kun, and Majokko Tickle. Going to the voting page will present you with these choices, categorized by show. Click the videos to watch a 30-second preview of each, then click the button underneath to make your choice. You get three votes total on the page, after which you'll be asked to give your email address and sumbit your votes. 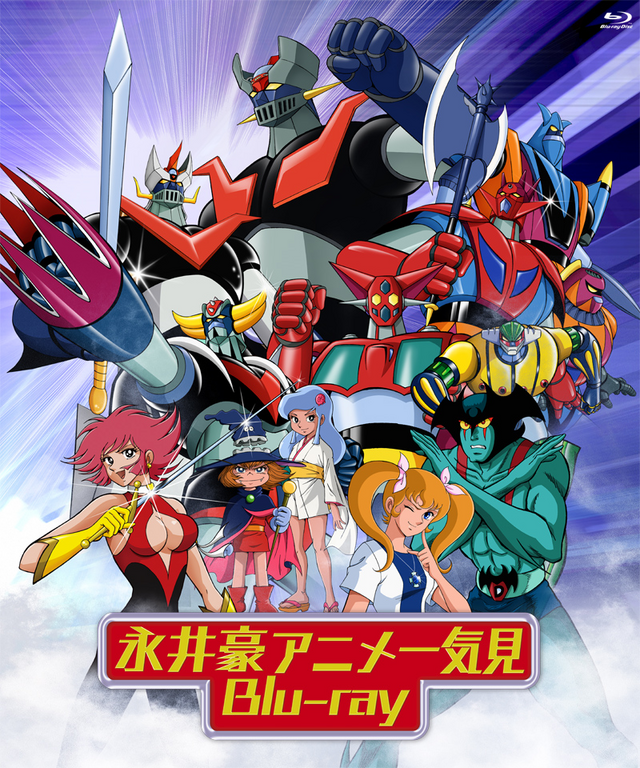 In addition to the top 30 episodes chosen by fans, the Blu-ray set will include 1973's Mazinger Z vs. Devilman.

The Go Nagai Anime Binge-Watching Collection will be released in Japan on September 11.