Toriyama's publisher accepted the medal on May 30 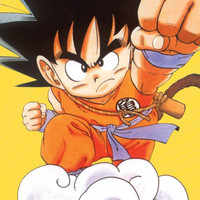 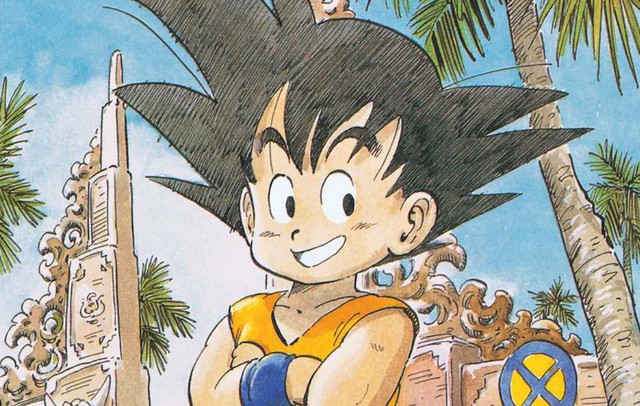 Dragon Ball creator Akira Toriyama has officially been knighted! The French government awarded the legendary manga author with the Chevalier de l'Ordre des Arts et des Lettres (Knight of the Order of Arts and Letters) decoration at a ceremony that was held at Japan's French Embassy on May 30.

While the very private Toriyama was not in attendance himself, his publisher Akio Iyoku was present to accept the medal. After explaining and apologizing for Toriyama's absence, Iyoku conveyed a message from the creator to France and his fans, emphasizing how "honored he is to receive this award from your country."

Beyond Akira Toriyama, other knighted creators from the world of anime and manga include the likes of Katsuhiro Otomo (Akira) in 2005, Jiro Taniguchi (The Summit of the Gods) in 2011, Leiji Matsumoto (Galaxy Express 999) in 2013, and Isao Takahata (Grave of the Fireflies) in 2015, among others.