AI: The Somnium Files Shows Off Gameplay and Day One Edition 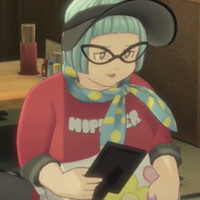 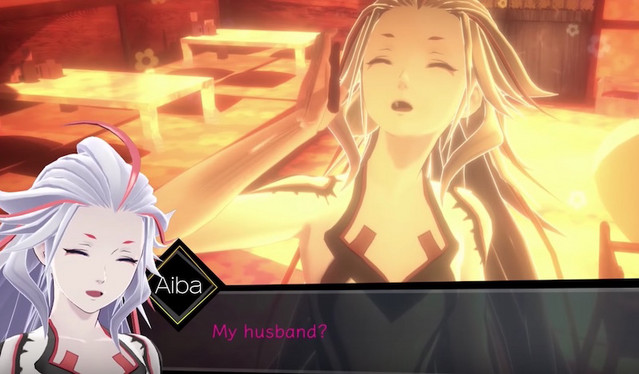 Spike Chunsoft is bringing AI: The Somnium Files to PS4, Switch, and PC in Japan and the west this September, and a new gameplay trailer is here along with details about the Day One Edition. Check out the footage below and read on for more about the game's release plans.

AI: The Somnium Files hits PS4 and Switch in North America on September 17, followed by Japan on September 19 and Europe on September 20. Those picking it up on PC will be able to get it on September 17 worldwide, and the console versions have both a Day One Edition and a $89.99 Special Agent Edition on the way. 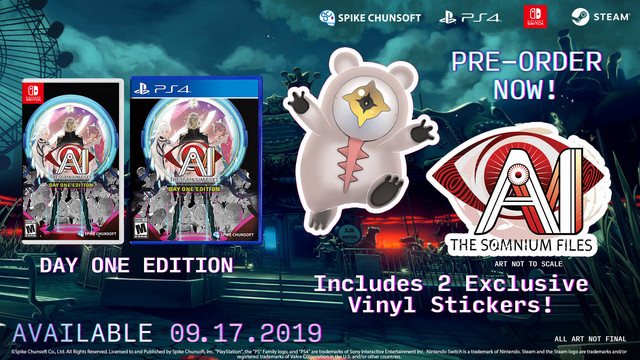 The Special Agent Edition packs the game in a special box with an art book, soundtrack, stickers, and an acrylic stand. 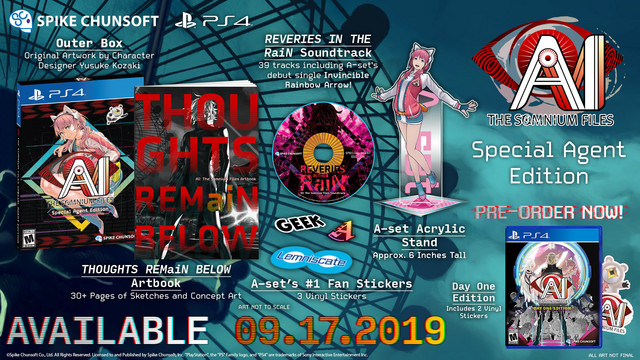 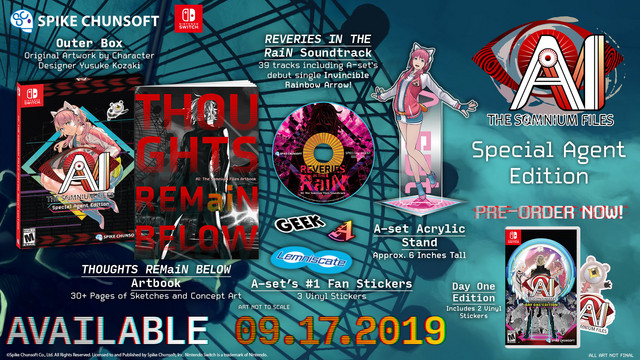