Followup was announced during an event in Kyoto this weekend 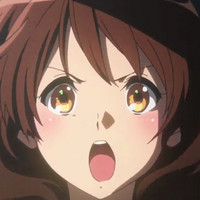 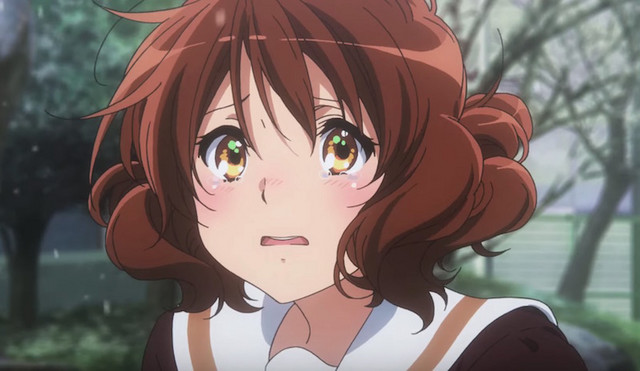 It's back to school with the girls of the Sound! Euphonium anime! As revealed at a Sound! Euphonium event in Kyoto this weekend, Kyoto Animation's adaptation of Ayano Takeda's light novels continues with an anime project that follows Kumiko as she begins her third year of high school.

We'll have to stay tuned for more details on the specific plans, but for now you can see an announcement promo and a celebratory illustration by character designer Shoko Ikeda. 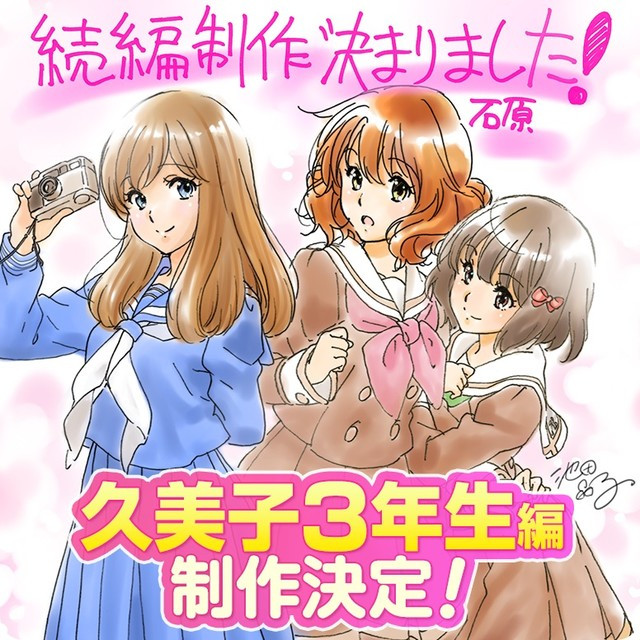