If It's for My Daughter… Anime Rolls Out Another Full Promo

Adaptation of CHIROLU's light novel series kicks off on July 4 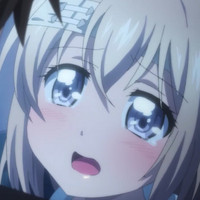 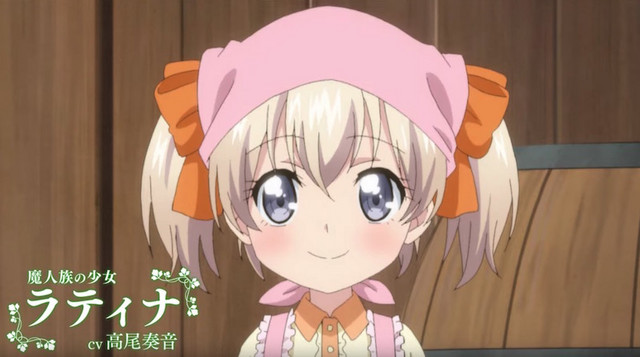 Following up on the mini introduction of Latina, the If It's for My Daughter, I'd Even Defeat a Demon Lord anime is back with another full promo. The adaptation of CHIROLU's light novel series kicks off on July 4, and you can see more of what's to come in the PV below. 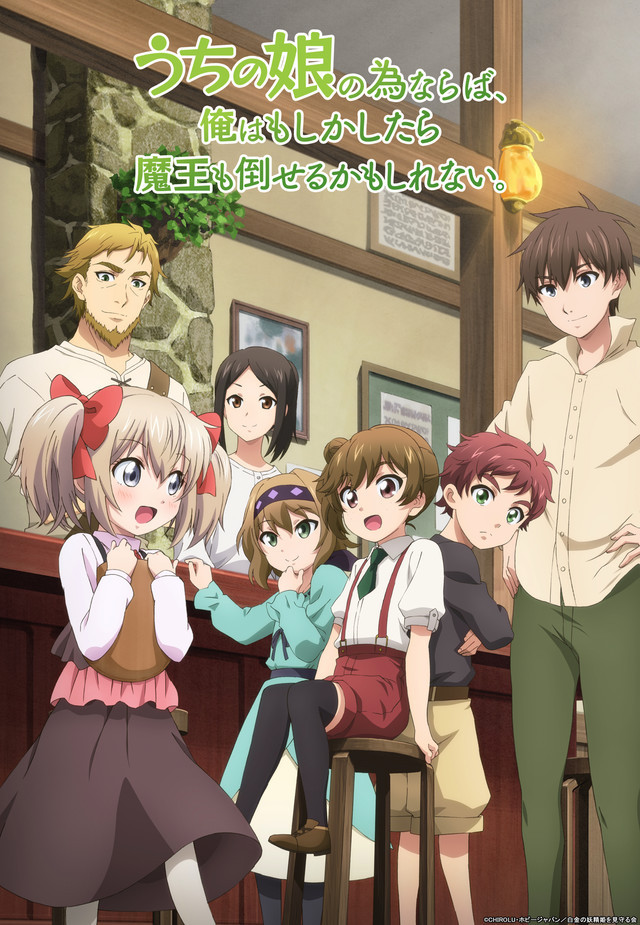 In If It's for My Daughter, I'd Even Defeat a Demon Lord, adventurer Dale adopts a demon girl named Latina, and soon discovers he much prefers being a stay-at-home dad to his real job.

Tags
if it's for my daughter i'd even defeat a demon lord
« Previous Post
One Piece Anime Enters the Wano Kuni Saga in New Teaser
Next Post »
School Girls Set Sail in High School Fleet: The Movie Teaser Trailer
Other Top News
2 Comments
Sort by: