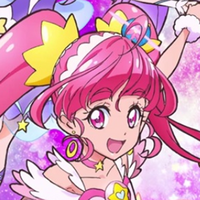 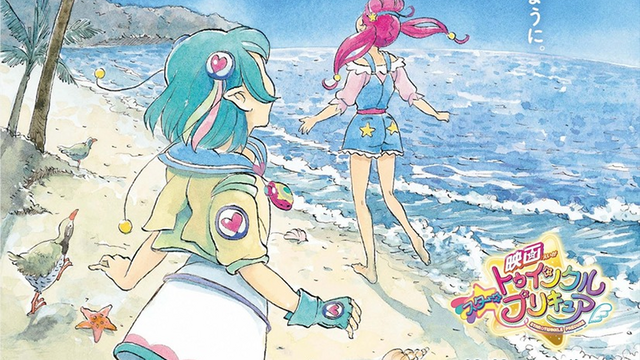 Star Twinkle PreCure is getting its solo film this fall, and there's new art to celebrate!

Hikaru (Cure Star) and Lala (Cure Milky) feature in both the posters. One shows the pair at the beach looking up to the stars, while the other looks down at Earth from space with silhouettes of the pair against the ocean. 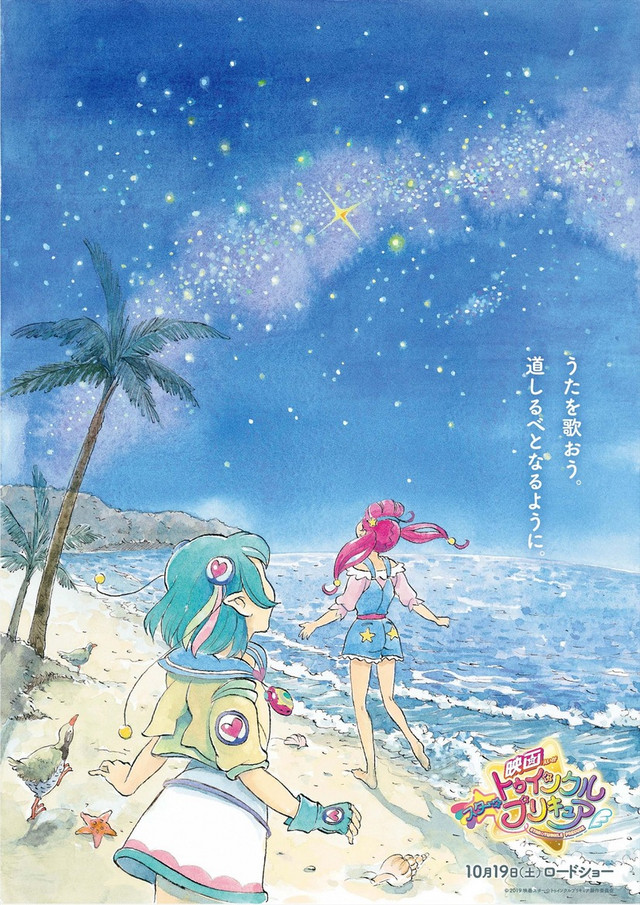 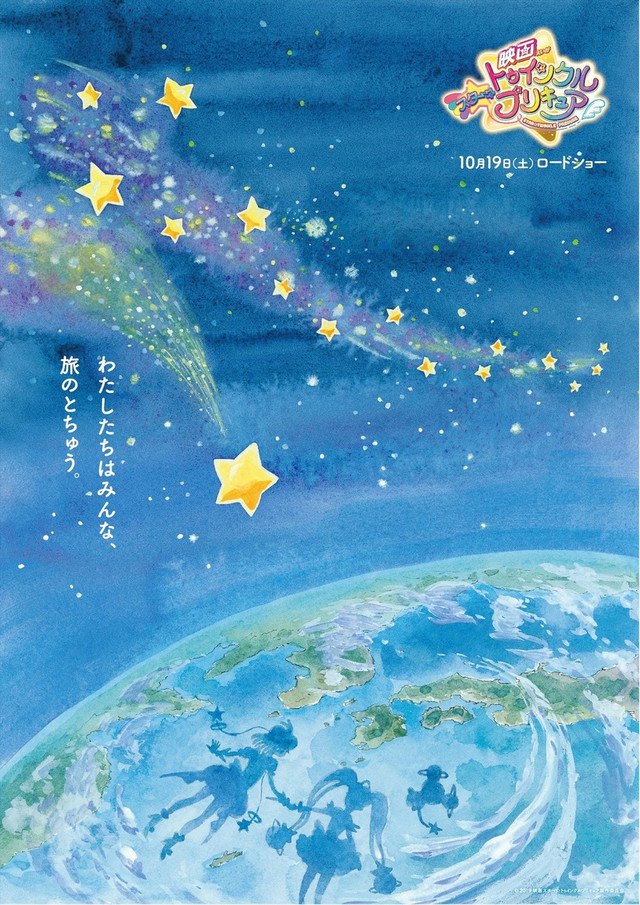 The film is being described as "romantic like a shooting star," "nostalgic," and with a theme of the bonds between people. It premieres in Japan on October 19.