Insects Are on the Menu in "Are You Lost?" TV Anime Trailer 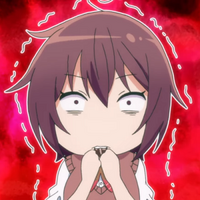 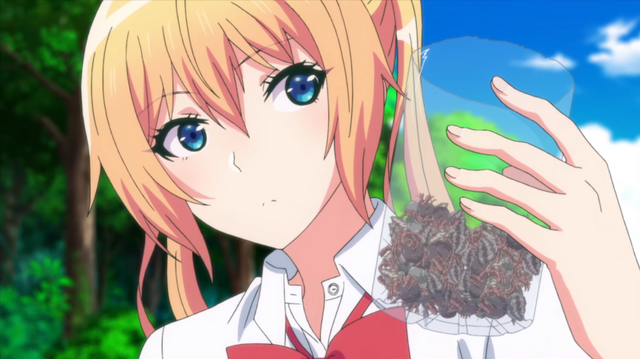 A new preview video (below) and a new cast member have been revealed for Are You Lost? (known in Japan as SOUNAN desuka?), an upcoming TV anime based on the survival comedy manga written by Kentaro Okamoto and illustrated by Riri Sagara about a group of high school girls learning to survive after a plane-crash strands them on a deserted island.

In Are You Lost?, Akio Ōtsuka plays Jouichi Onishima, a former military officer and expert survivalist who has passed along much of his knowledge to his daughter, Homare. 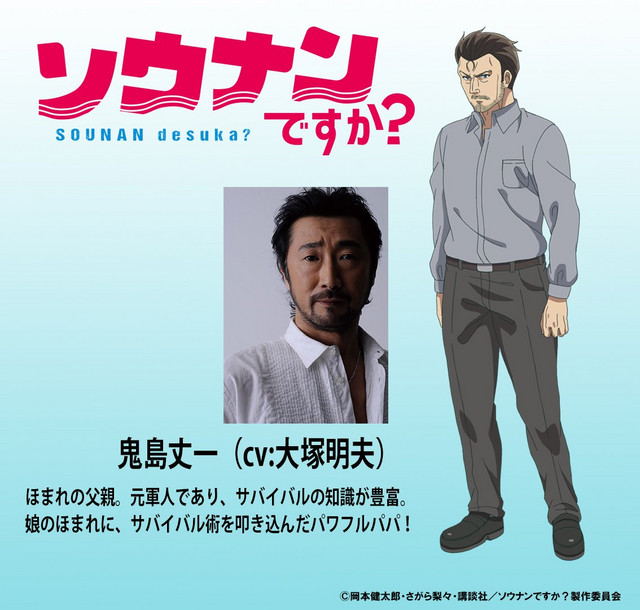 The original Are You Lost? manga is serialized in Kodansha's Weekly Young Magazine, and an English language version is also available from Kodansha Comics, who describe the story as follows: 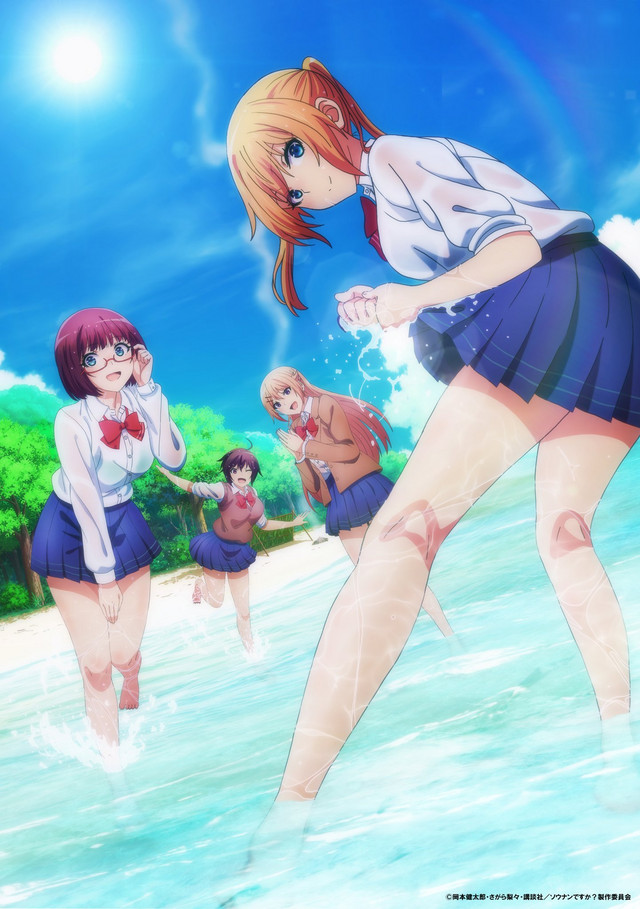 The Are You Lost? TV anime is directed by Nobuyoshi Nagayama and features animation production by Ezo'la. The series will broadcast in Japan on Tokyo MX, Mainichi Broadcasting System, and BS TV beginning on July 02, 2019. Are You Lost? will also stream on Crunchyroll is part of the Summer 2019 simulcast lineup.