After reporting that its tickets were immediately sold out, the official website for the internationally famous virtual YouTuber Kizuna AI announced today that her upcoming second birthday concert event "A.I. Party! 2019 ~ hello, how r u? ~" will be also live-streamed on YouTube and Chinese video-sharing service bilibili.

At HY TOWN HALL in Tokyo, the event is scheduled to begin at 16:00 on June 30 (JST)/00:00 on June 30 (PST). Its URL will be announced on the event's special site and her official Twitter at a later date. Don't miss this opportunity to celebrate her birthday with her fans all over the world! 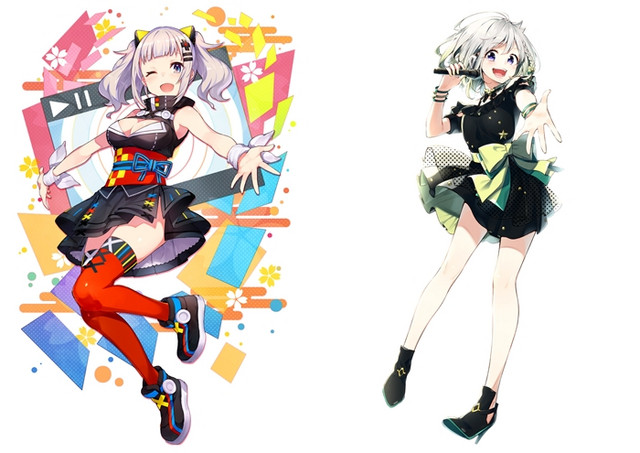 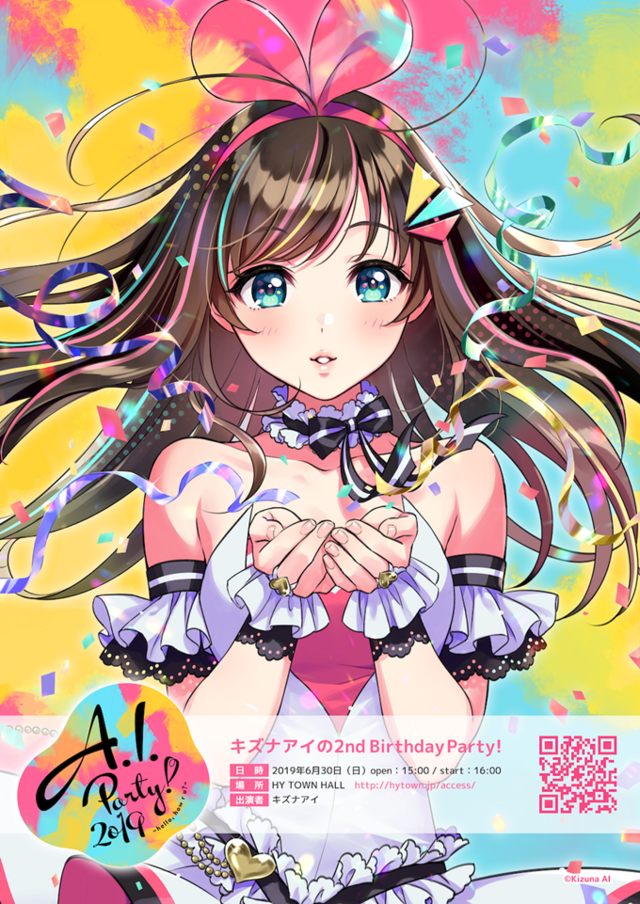 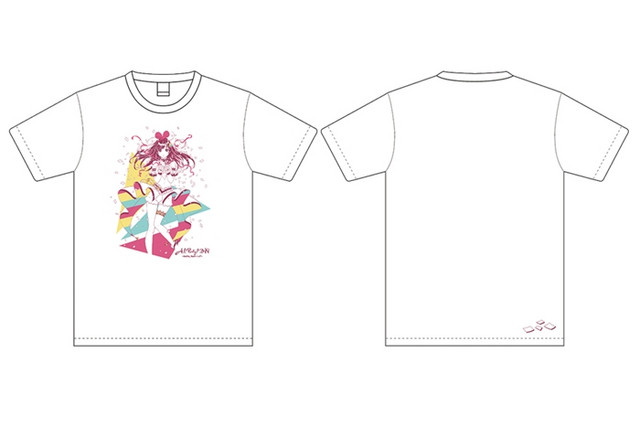 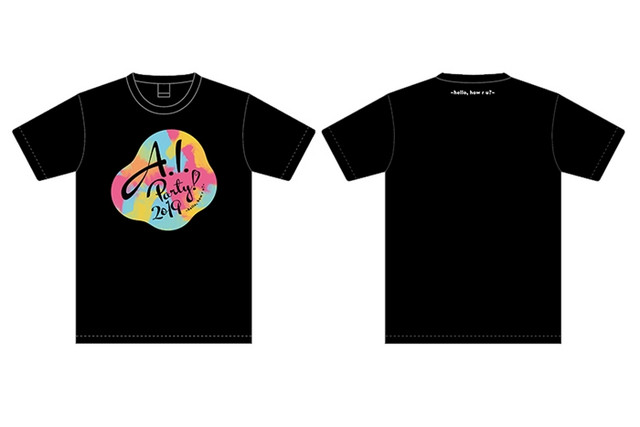 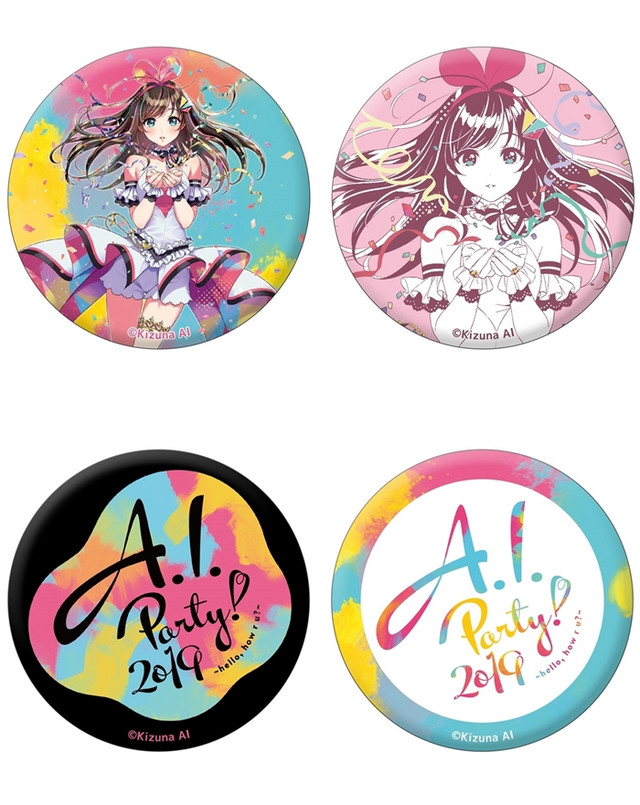 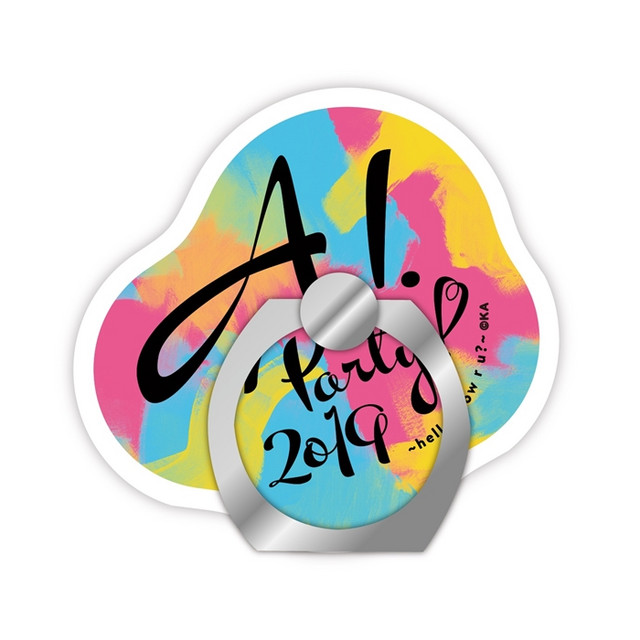 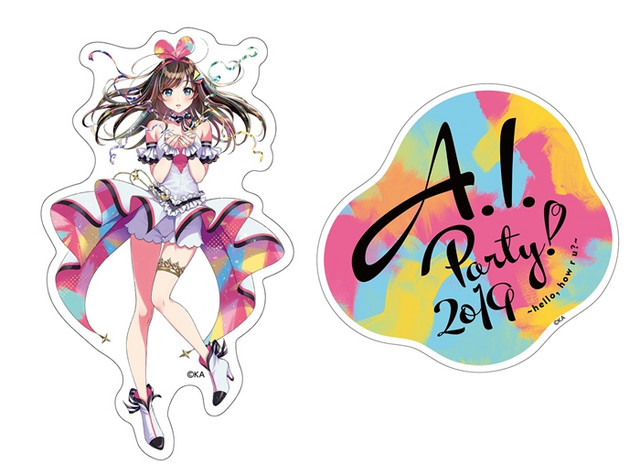 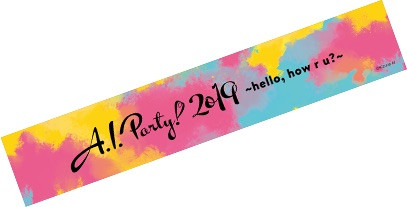 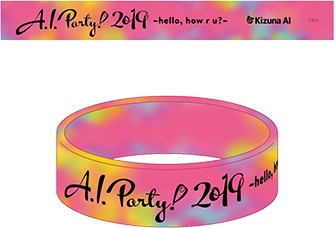 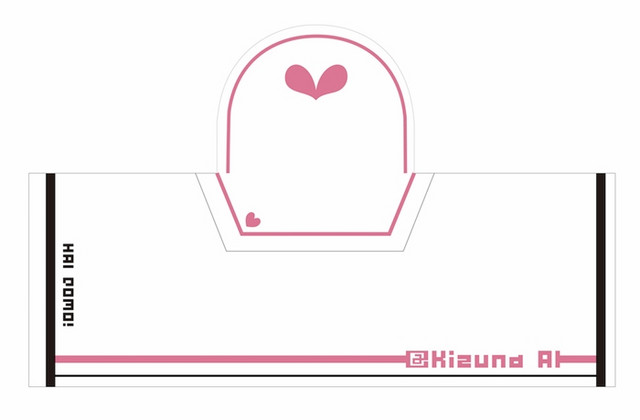 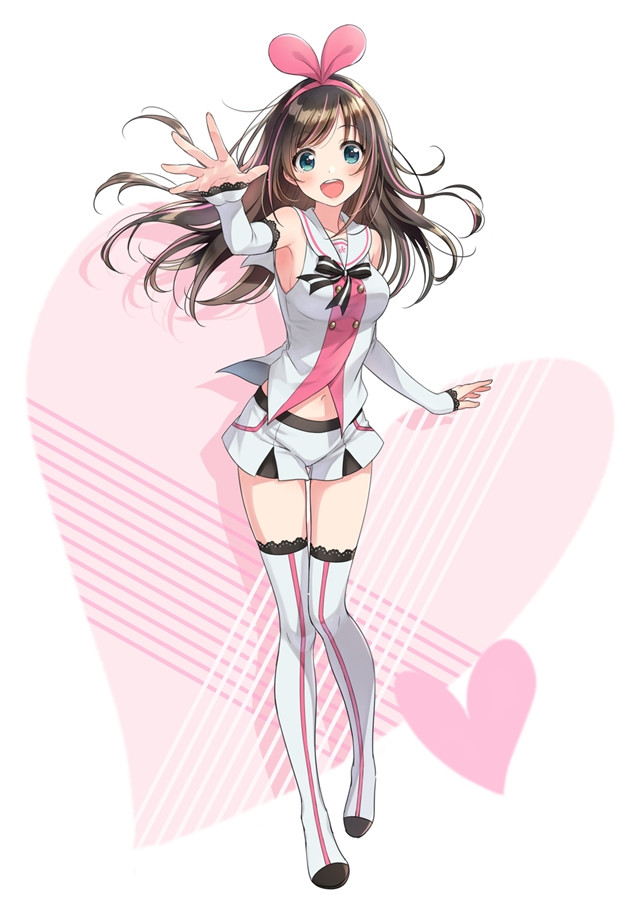