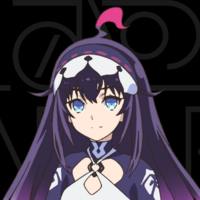 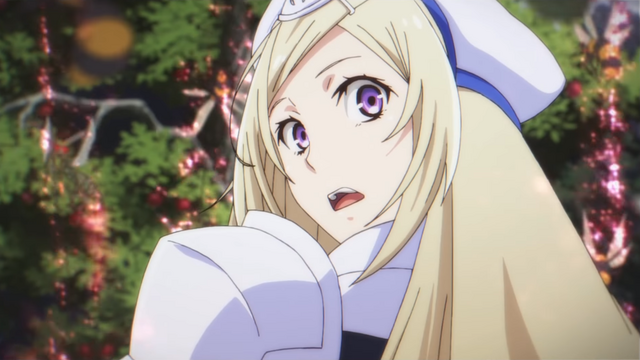 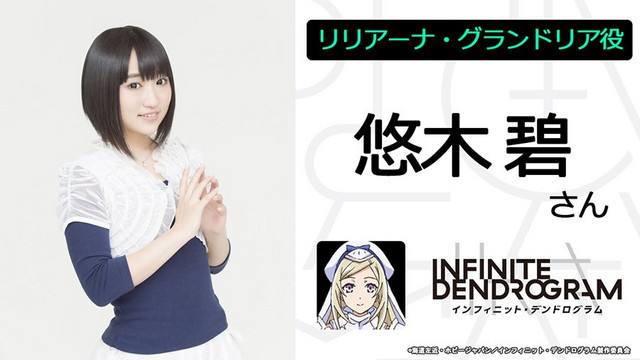 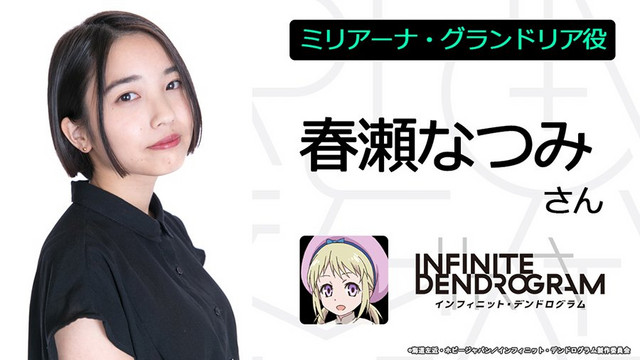 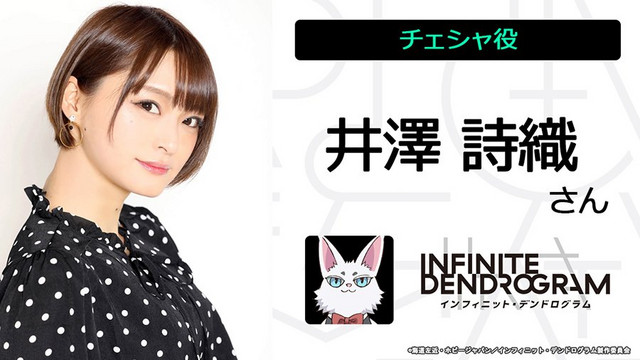 And Shiori Izawa as Chesire. 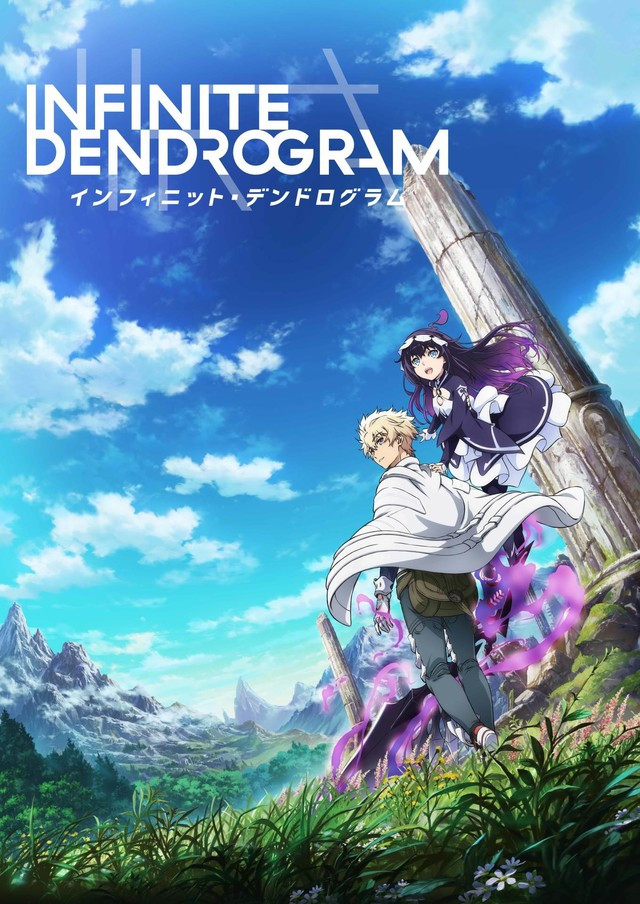 The Infinite Dendrogram TV anime is directed by Tomoki Kobayashi. Additional details about the production, such as the main staff and the release date, have not yet been revealed.

Tags
infinite dendrogram, hobby japan, hj bunko, sakon kaidou, taiki, light novels, virtual reality, tomoki kobayashi
« Previous Post
The Anatomy Of An Antihero: A Look Back At “Lone Wolf and Cub”
Next Post »
To View Animation is to View Its Creator: Director Mamoru Hosoda on the Appeal of Anime
Other Top News
0 Comments
Be the first to comment!
Sort by: