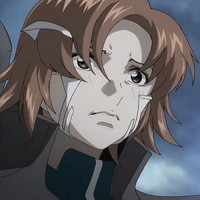 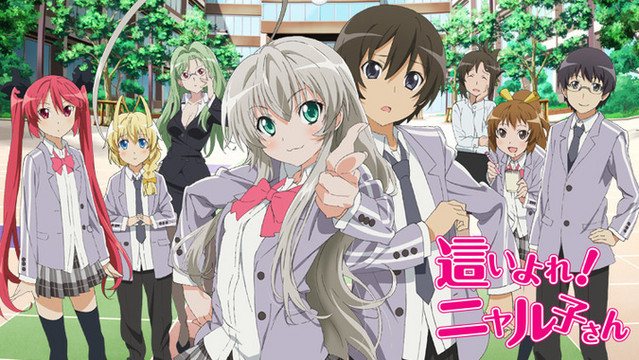 After a long period of financial struggles, Xebec - an animation studio responsible for production on such series as Love Hina, Martian Successor Nadesico, To Love Ru, Fafner in the Azure, and more - has been absorbed by Production I.G.

According to Xebec's official website and Twitter feed, the merger was completed on May 31, 2019, effectively bringing an end to the Xebec's 24 year career in the anime industry. The company was founded in 1995. In a final message to the fans, the creators and staff of Xebec offered their heart-felt thanks for all of the support over the years.

Xebec's assets have been divvied up among several companies: the animation production and production management divisions have been sold to Sunrise, which will utilize these resources to create a new company. The studio in Nerima Ward in Tokyo (formerly Xebec Zwei, now I.G Zwei) will continue working on the Fafner in the Azure - THE BEYOND series.

The animation coloring and finishing division is being transferred to Signal.MD. Finally, the copyright for Xebec's previous works transfers to I.G Port, a holding company that serves as the parent company for Production I.G, Signal.MD, and Wit Studio. 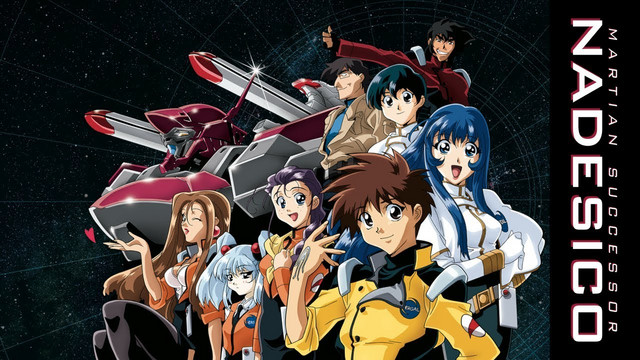 Farewell, Xebec, and thanks for the memories.