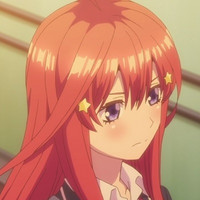 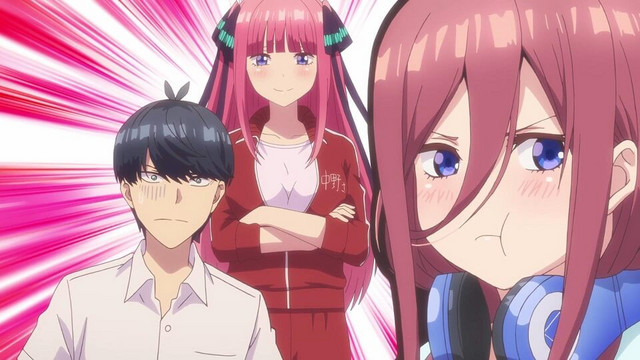 Their studies may not be going super-well, but the manga sales for The Quintessential Quintuplets are doing just fine, because according to the editorial team of Kodansha's adjacent Bessatsu Shōnen Magazine, with the publication of the 9th volume of the series, The Quintessential Quintuplets has reached a circulation milestone of 5 million copies.

In a Tweet from their official account (above), the editorial team credits the accomplishment to a big surge in female readership. The Tweet concludes with what it appears to be a tongue-in-cheek implication that the staff is waiting to meet groups of female quintuplets in real life so they can pitch a live-action adaptation. 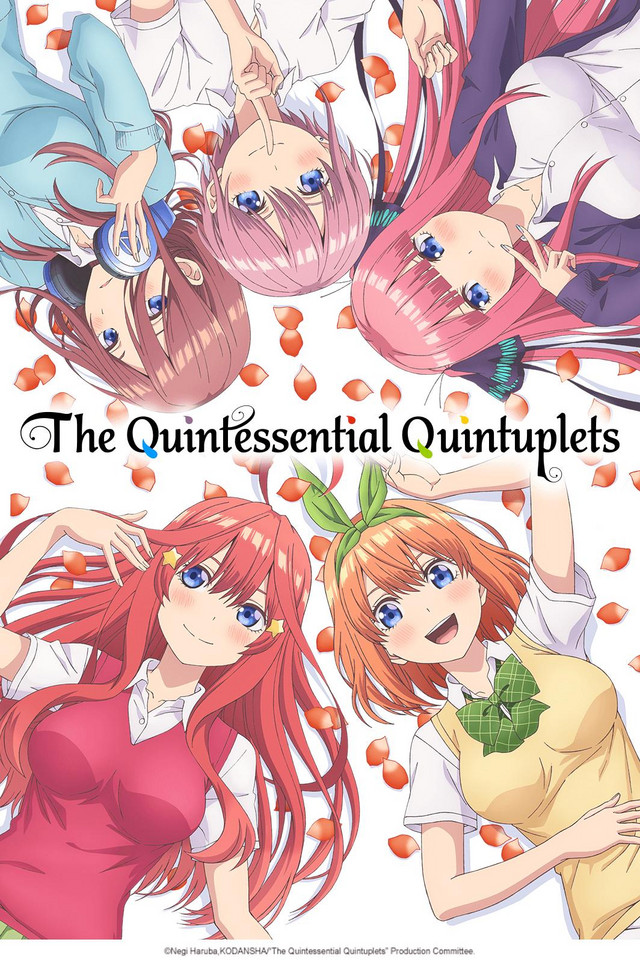 The original The Quintessential Quintuplets (known as Go-toubun no Hanayome in Japan) by Negi Haruba is serialized in Kodansha's Weekly Shōnen Magazine, and an English language version is also available from Kodansha USA. The 2019 TV anime adaptation is also available via streaming on Crunchyroll, who describe the story of the series as follows: