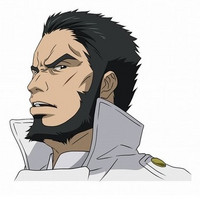 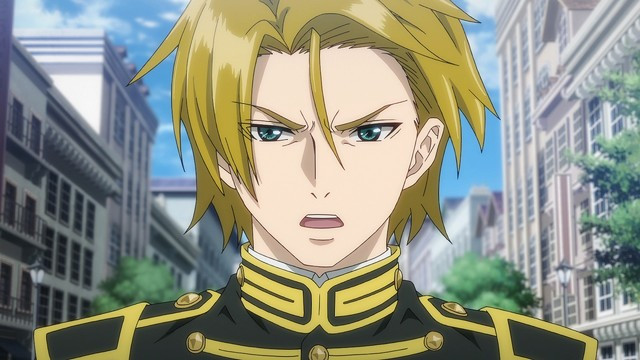 A new cast member has been revealed for To the Abandoned Sacred Beasts (known in Japan as Katsute Kami Datta Kemono-tachi e), an upcoming TV anime based on the dark fantasy manga by MAYBE about groups of super-powered soldiers that find it difficult to adjust to a peaceful life when the war that created them ends. 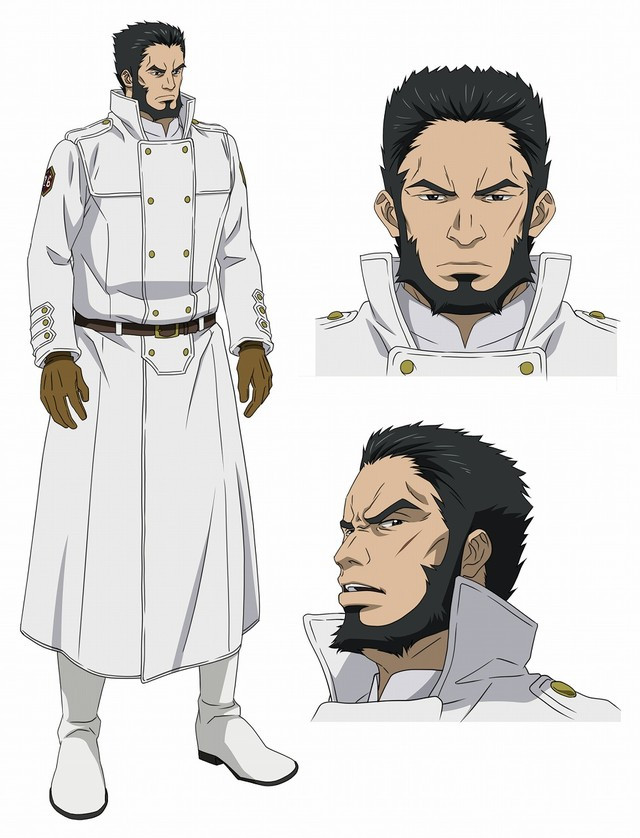 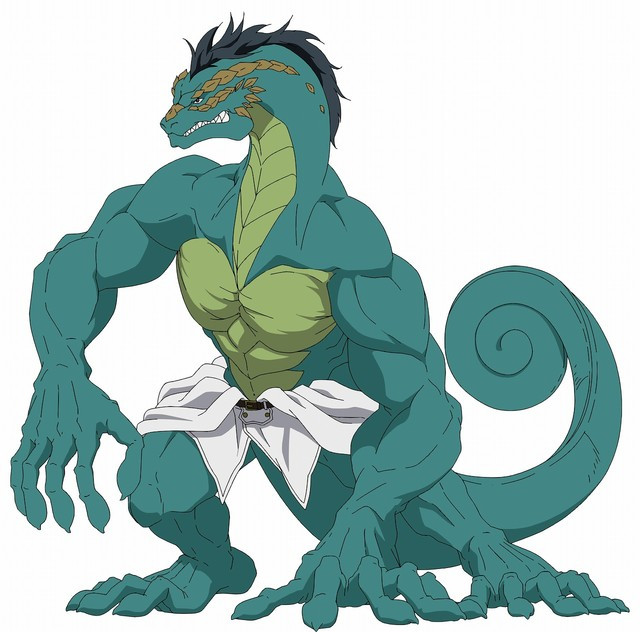 In To the Abandoned Sacred Beasts, voice actor Hiroki Yasumoto plays Edgar, aka "Basilisk", an Incarnate Soldier who can transform into a burly, lizard-like battle form. 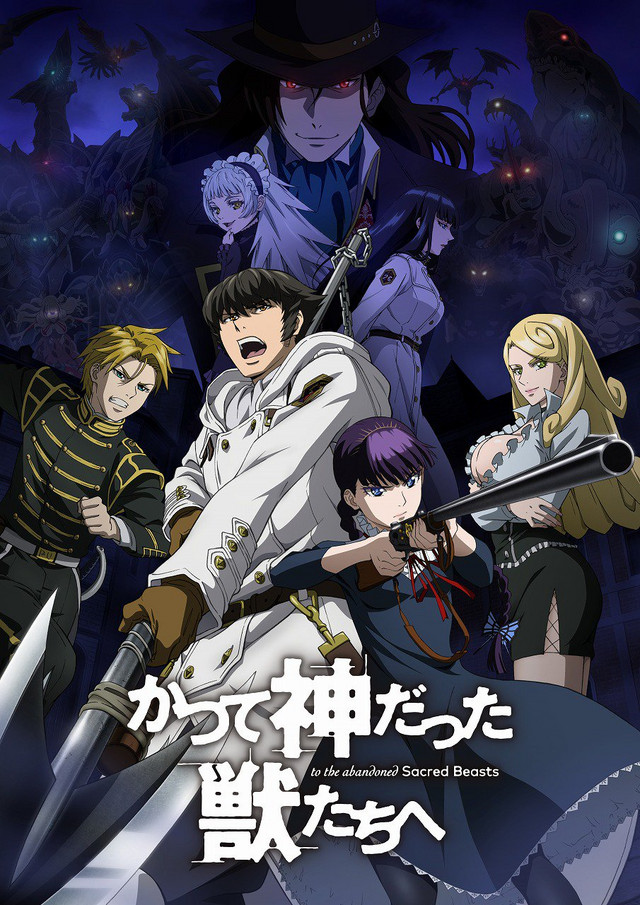 The To the Abandoned Sacred Beasts TV anime is directed by Jun Shishido and features animation production by MAPPA. The series will be available via streaming on Crunchyroll, and it will also broadcast in Japan on Tokyo MX, BS11, and Fuji on Demand beginning on July 01, 2019, with an additional broadcast to following on Mainichi Broadcasting System beginning on July 02, 2019.