Granzella's followup is planned for PS4, Xbox One, Switch, and PC 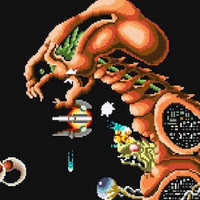 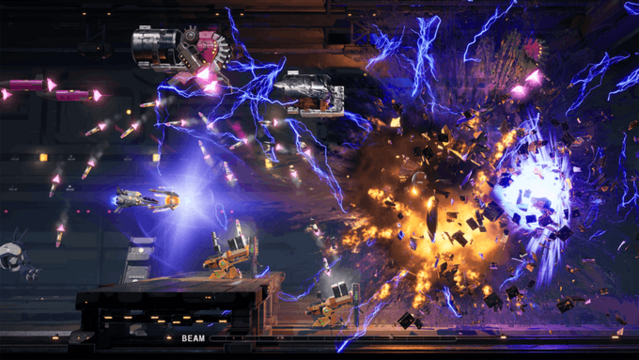 Developer Granzella plans to continue the R-Type legacy with a new title, R-Type Final 2, but they need the help of fans to make it happen. With the blessing of original R-Type company IREM, R-Type Final 2 is aiming for the "deepening of R-Type" and the "evolution of side-scrolling shooting," and Granzella started the week strong with a Kickstarter campaign that already surpassed its goal.

The campaign in question is a quick one. It launched on June 3 and just has six days remaining at the time of this writing. Even with the short time frame presented, Granzella managed to pull in $434,996 and counting of its $416,267 (¥45,000,000) goal in under two days. There are still plenty of stretch goals to go, though, from a cross-region and cross-platform leaderboard at the $500k mark to original R-Type stage reproductions at $2,250,000 and more.

Check out the full Kickstarter page for more info on the team, bonuses, and other information. R-Type Final 2 is currently aiming for a December 2020 launch on PS4, Xbox One, Switch, and PC.