More information to be revealed at E3 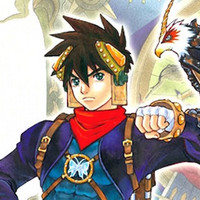 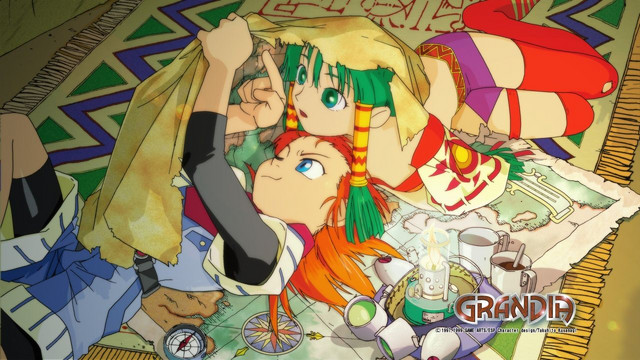 Fans of classic JRPGs are in for a treat, because GungHo Online Entertainment announced plans to release the Grandia HD Collection on Nintendo Switch soon. There will also be individual releases of Grandia HD Remaster and Grandia II HD Remaster on PC—the latter of which is the new name for the Grandia II Anniversary Edition—with the launch scheduled for the same day as the Switch collection.

More information is on the way to this year's E3, so stay tuned for details. In the meantime, here are the features you can expect:

● Gather Skill Points and ATTACK! - Skill Points or Skill Coins can be used to earn incredibly intense moves that make for an extraordinary fighting experience

● Eclectic Enemy Encounters - The worlds of GRANDIA and GRANDIA II bring forth a plethora of challenging and epic enemies in the wild, as well as main storyline bosses

● Widescreen support and customizable resolutions (only for PC)

● Steam cards and Achievements (only for PC)

● Gamepad and keyboard support with remappable controls (only for PC)

● Widescreen support and customizable resolutions (only for PC)