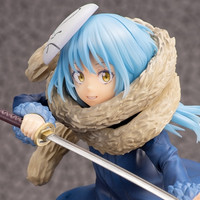 FOTS JAPAN has also added a 1/7 scale painted figure of the human form of Rimuru Tempest, the protagonist

of the That Time I Got Reincarnated as a Slime anime franchise in its future release lineup.

The 198 mm-tall figure recreates a scene that Rimuru draws his sword with slime effects in his feet. And

item will be accepted on FOTS Official Net Shop until July 16, and its scheduled shipping date id the end 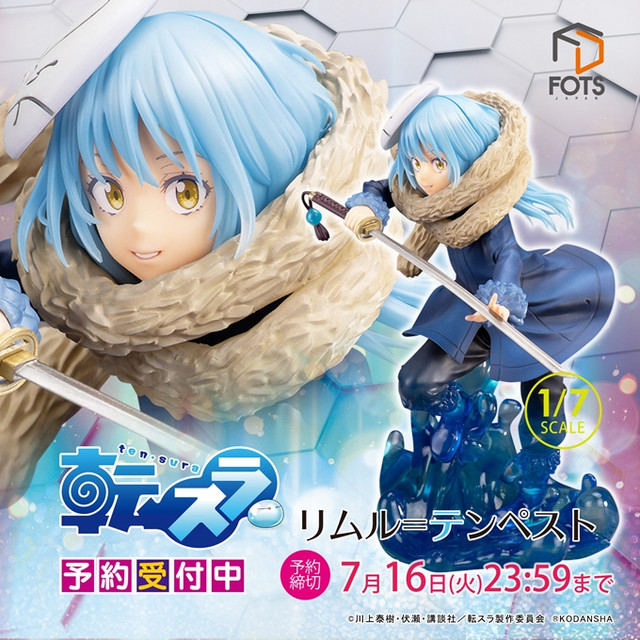 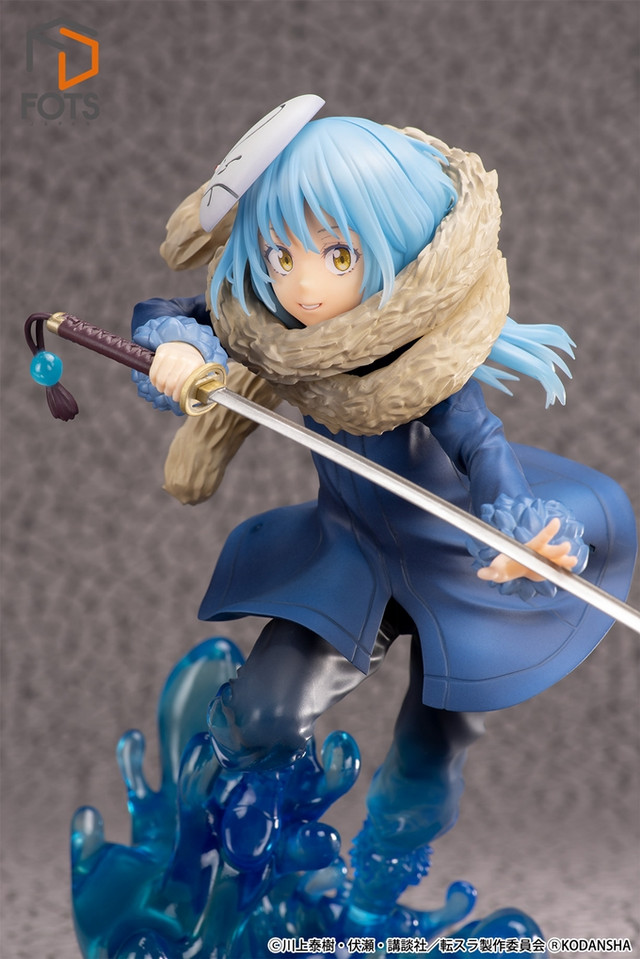 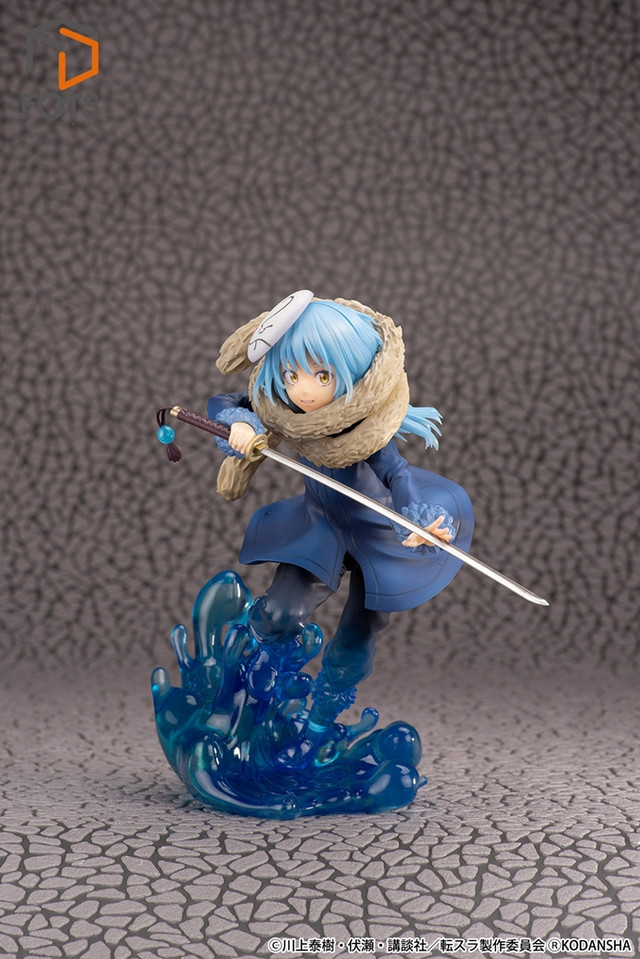 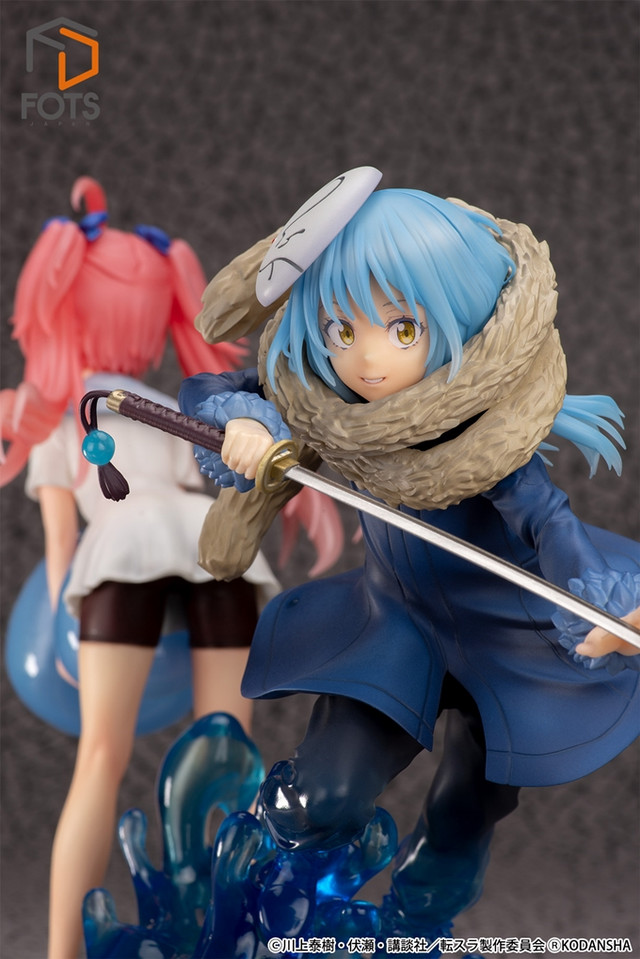 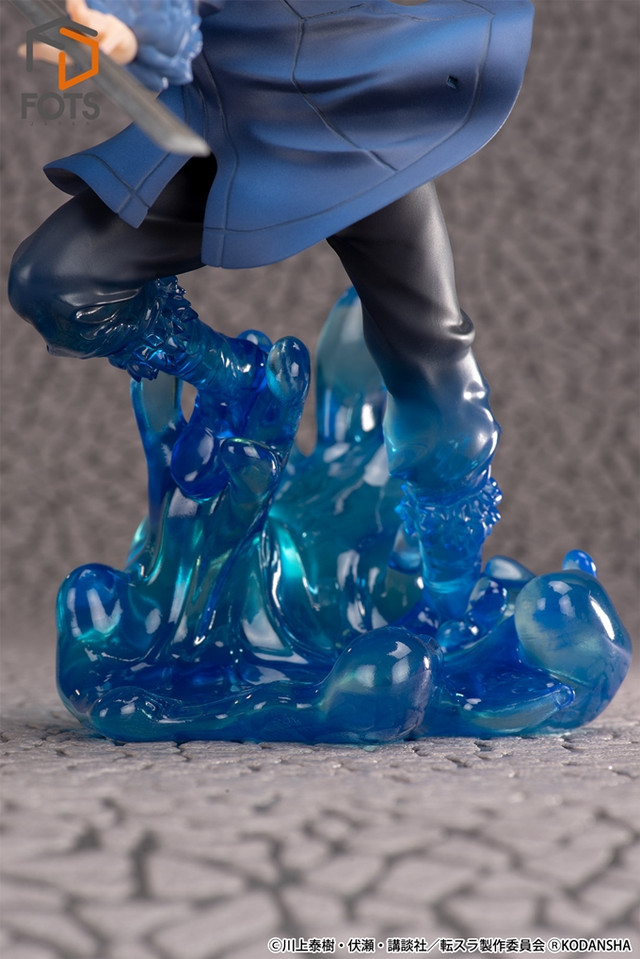 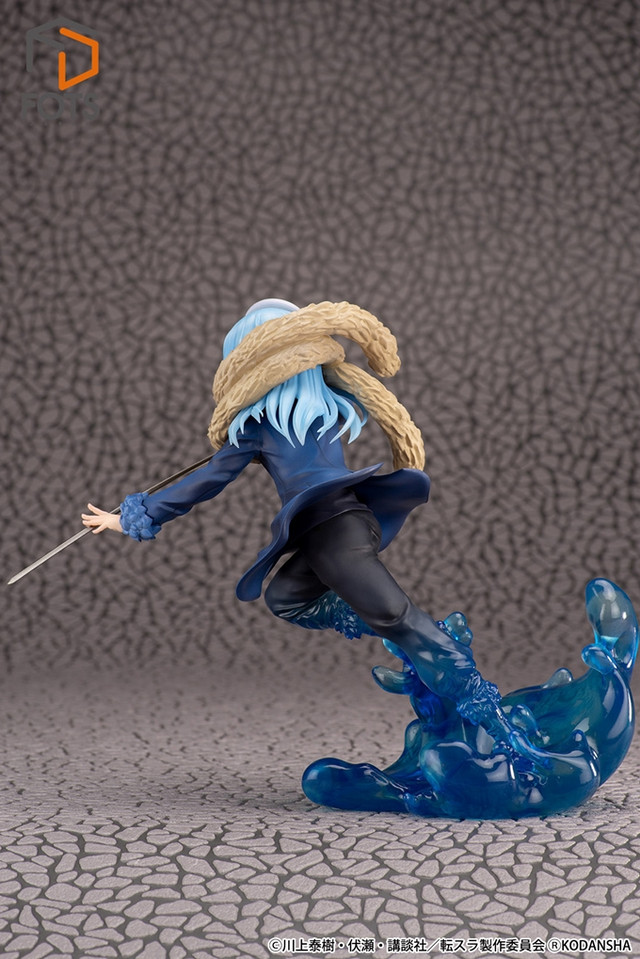 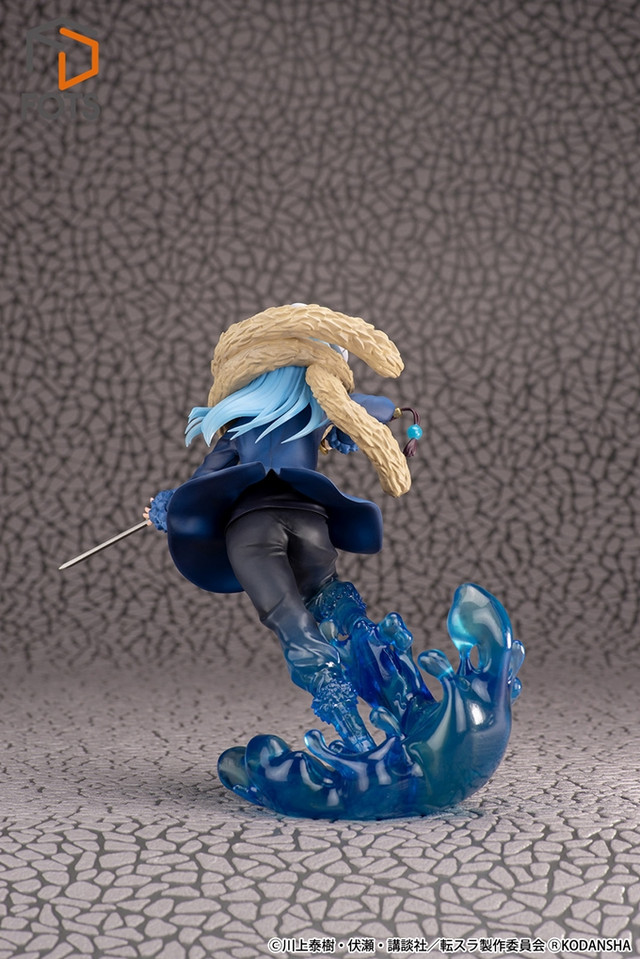 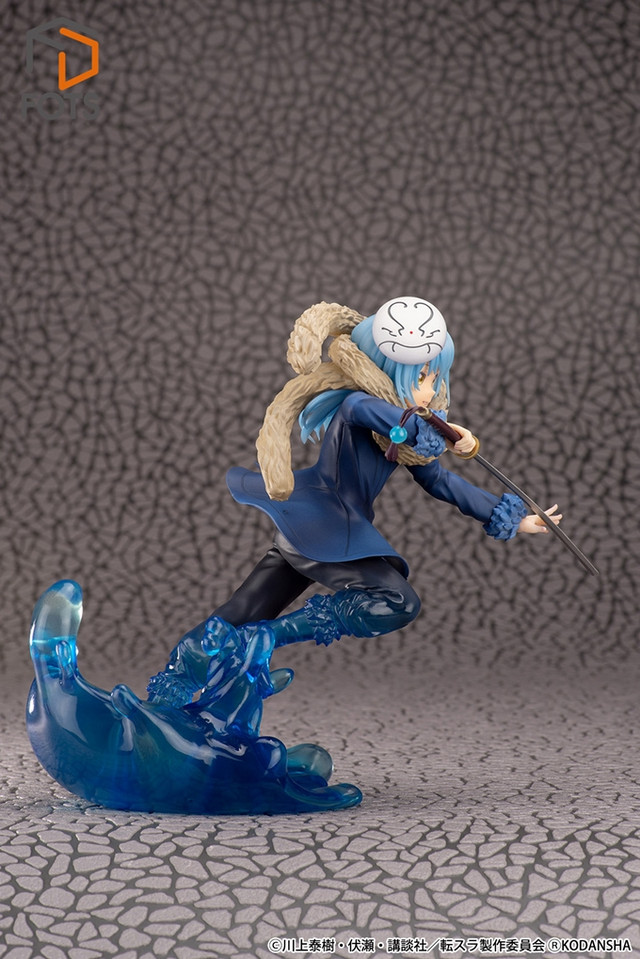 Tags
that time i got reincarnated as a slime, figure, fotsjapan
« Previous Post
Meet Heroic Legend of Arslan Musical Cast Members in Their Costumes
Next Post »
Is It Wrong to Try to Pick Up Girls in a Dungeon? Series Hits 12 Million Copies
Other Top News
7 Comments
Sort by: