Advance screening event is scheduled to be held on June 30 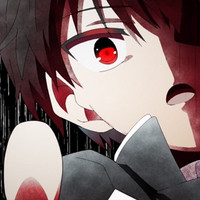 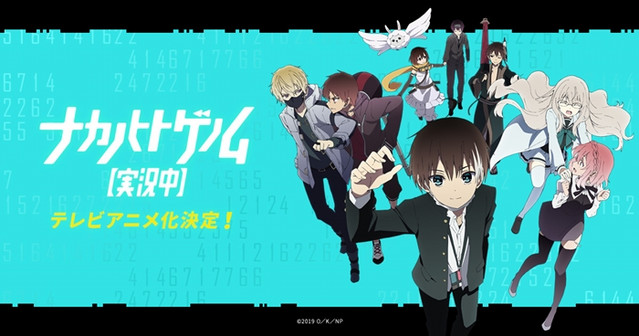 [Jikkyochu] announced today that it is set to premiere on AT-X, Tokyo MX, KBS Kyoto, Sun TV, and BS 11

Prior to the TV premiere, an advance screening event is scheduled to be held in the Cinecitta theater in

pixiv since October 2014. Kadokawa has published its printed tankobon editions for eight volumes so far.

The protagonist of the story is Akatsuki Iride, who has been famous as a popular game streamer with his

natural comments. One day, he wakes up in the world of a mysterious free-to-play game called "Naka no

Hito Genome." The given tasks are to play various real games to complete levels and to attract 100 million

views. Along with other seven game streamers, he challenges the real game streaming putting his life on 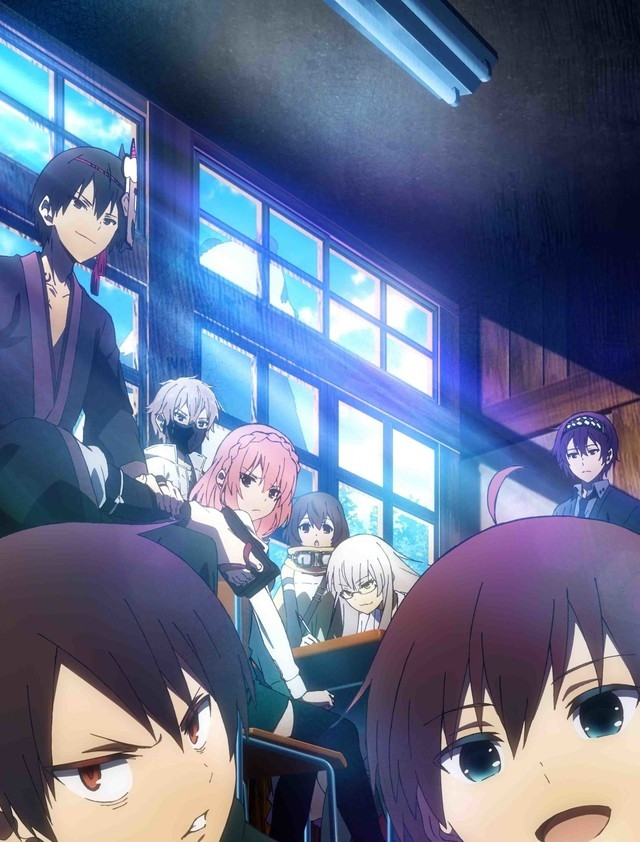