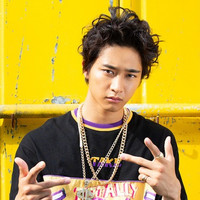 Two more cast members have caught rap fever after joining the cast of Rapper ni Kamaretara Rapper ni Naru (localized as "Da rapper bites and becomes a rapper"), an upcoming 2-part live-action TV drama based on the LINE manga by Teikoku Inka about a mysterious virus that turns anyone exposed to it into a free-styling, sick rhyme dropping rapper. 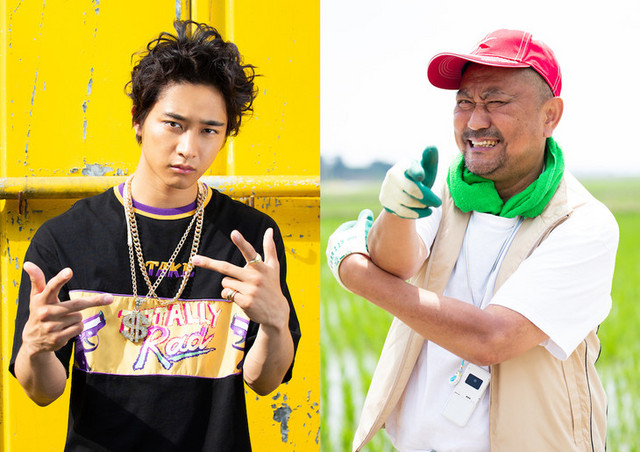 The new cast members for Rapper ni Kamaretara Rapper ni Naru include (from left to right):

Described as a "rap battle survival horror" story, Rapper ni Kamaretara Rapper ni Naru Manga is set in the year 20XX, when a mysterious virus sweeps the nation of Japan, transforming anyone infected by it into rapper and turning Japan into a "club house from Hell". Set against the backdrop of this rapper apocalypse, Minori Inaho and her father, a pair of bumpkins from the countryside, search for Minori's missing brother. 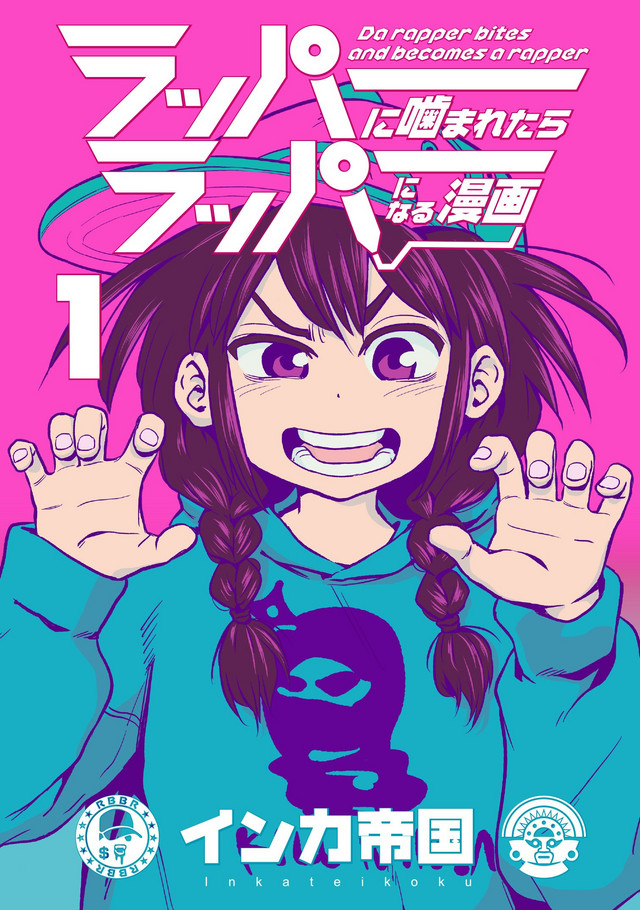