Japan Box Office: Children of the Sea Ranks 5th in Its Opening Weekend 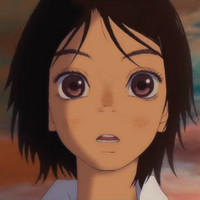 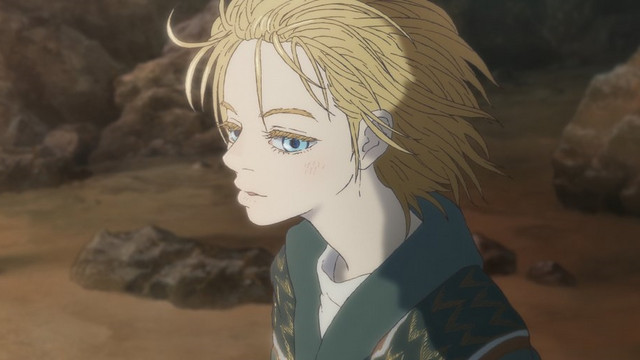 of the Sea was released in 164 theaters (about a half of regular Japanese films') across Japan on June 7,

ranking fifth in its opening weekend.

According to Studio 4°C's official Twitter, the anime adaptation project was launched six years ago, on

June 7, 2013, when the studio's producer visited to meet Shogakukan's editor in charge of the manga

to ask their permission to adapt it into an anime feature film.

Meanwhile, the music video for the anime's theme song "Umi no Yuurei" (The ghost in the sea)

posted on YouTube at 8:00 am on May 28 (JST), and immediately viewed 10 million times only in four

days and 12 hours, which was the fastest record in his professional career.

franchise, dropped hard in its second weekend with only 372 million yen, about a half of its opening weekend

gross. Its total gross has reached 1.7 billion yen so far, which was 390 million yen less than the first two-week

gross of Shin Godzilla in August 2016.

The 23rd Detective Conan feature film Konjou no Fist/The Fist of Blue Sapphire in tenth had crossed the 8.9

"Children of the Sea" official trailer 2