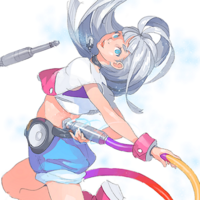 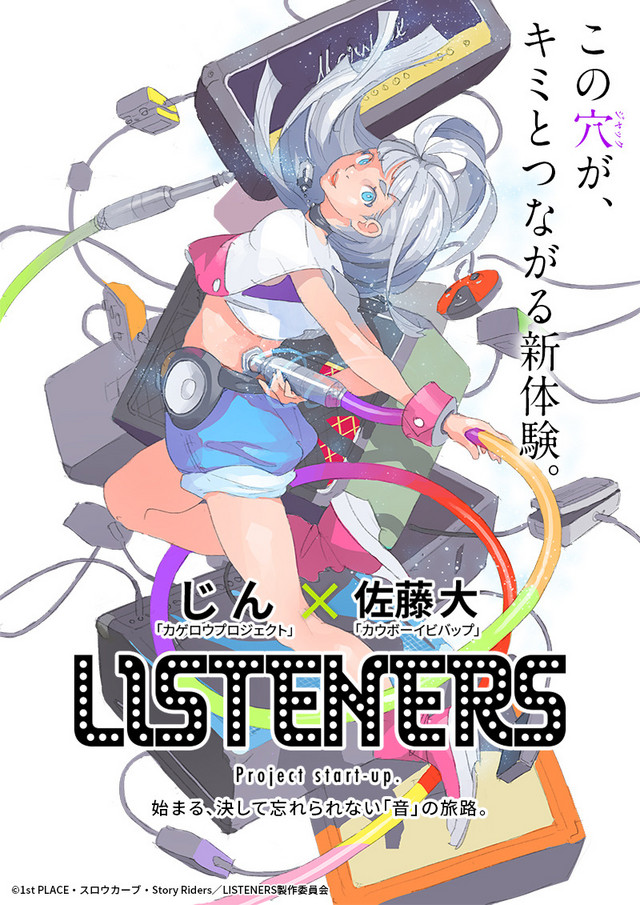 A youth story set in a world where music doesn't exist, LISTENERS follows a solitary boy and a mysterious girl named Myuu who has an empty input jack in her body. When the two of them meet, they begin an unforgettable journey that traces the boundaries of rock history. The tagline on the key visual above translates as: "With this jack, I'll connect you to a new experience."

No further details about the LISTENERS project have yet been revealed, although an official website and a Twitter feed (@listeners_PR) have been published for the project.