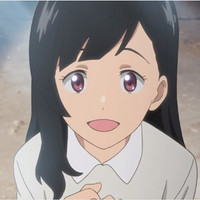 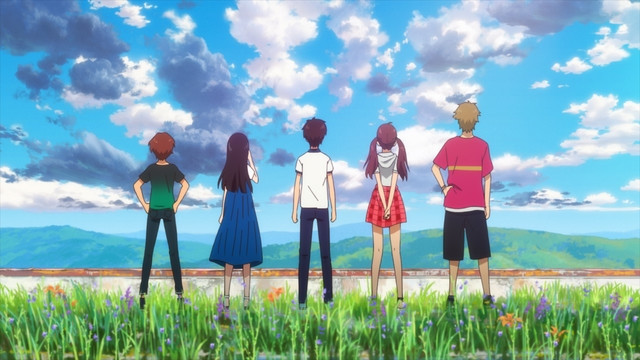 from Kadokawa Shoten in April 1985. It was previously adapted into a live-action film directed by Hiroshi

leading role as its protagonist Hitomi Nakayama, and won the Newcomer of the Year award in Japan Academy

While the original novel and the live-action film was set in the mid-1980s, the anime film's story is told in

2020. The protagonist Mamoru Suzuhara is in the second grade at high school. He loves indoor activities

and history, and has been secretly fallen in love with his childhood friend Aya Chiyono, who is a daughter

of a members of local assemblies. Due to her parents' condition, she is forced to move to Tokyo. In the

novel and the previous film, the protagonist and his/her friends barricade themselves in an abandoned

factory and declare a war against adults. 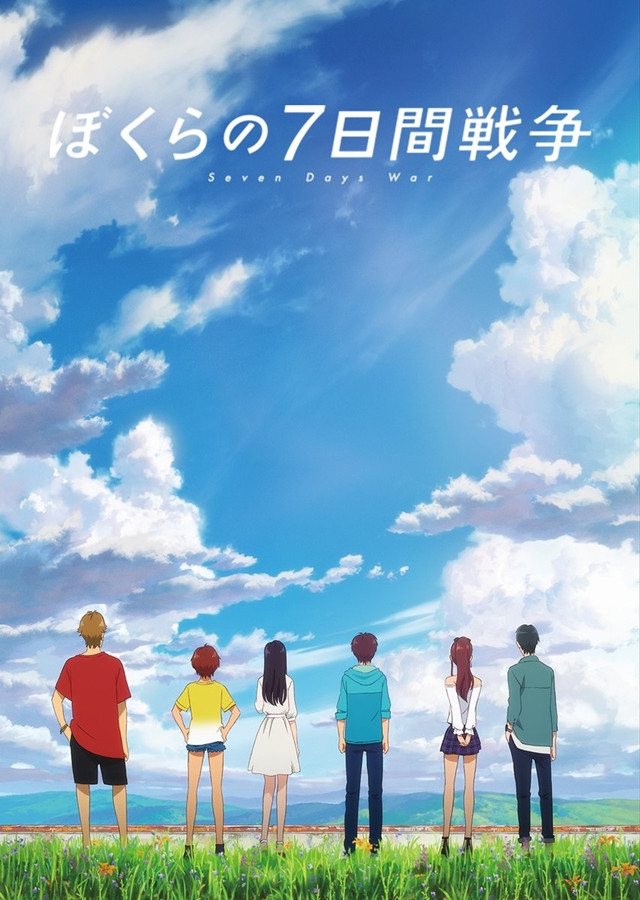