Final Fantasy VIII Gets the Remastered Treatment on Consoles and PC 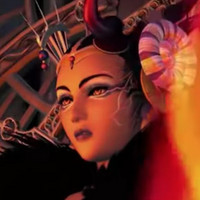 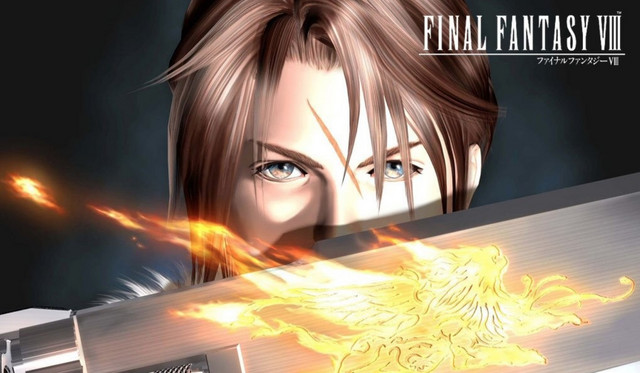 If you were wondering why Final Fantasy VIII wasn't included in recent re-releases, we now have the answer. Square Enix revealed Final Fantasy VIII Remastered during its E3 press conference, with the 20th anniversary release set to launch on PS4, Xbox One, Switch, and PC this year.

In addition to the enhanced visuals one would expect, FFVIII Remastered features some of the other bells and whistles found in modern FF ports. You can turn random encounters off and on, triple the speed of the game, and boost your HP and ATB permanently. The PC version allows for even more customization, like obtaining all of the items and abilities, maxing out money and magic, and getting all the skills and cards you'll need with ease.