Playable character and commentary set will launch along with deluxe edition 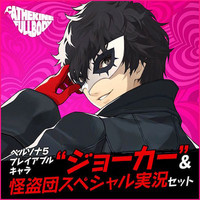 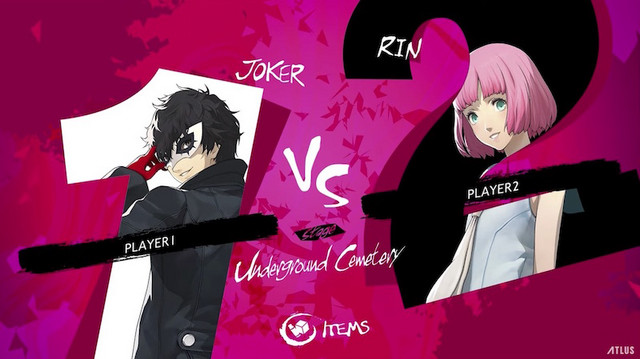 If you were excited about playing as Persona 5's Joker in Catherine: Full Body, the western release has you covered. Atlus announced plans for the Persona 5 Character Joker & Phantom Thieves Commentary Set DLC, which will be available along with the digital deluxe edition and as a post-launch purchase.

In addition to playing as Joker in the Babel and Colosseum modes, the DLC introduces fully-voiced commentary by the Persona 5 Phantom Thieves and their respective English voice cast members. Check out a preview below.

Catherine: Full Body hits PS4 in the west on September 3.

Catherine: Full Body Switch Demo Lets You Try It Out a Month Early