The Devil is Sympathetic in Maousama, Retry! TV Anime Trailer 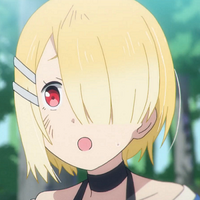 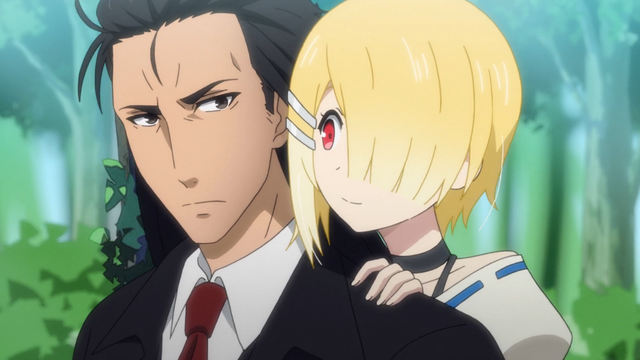 A new preview video (below) gets up close and personal with the cast of Maousama, Retry!, an upcoming TV anime based on the series of "mistaken identity" isekai fantasy light novels written by Kurone Kanzaki and illustrated by Makoto Iino about an ordinary guy who ends up assuming the identity of a tyrannical demon king after he's whisked into the world of his favorite video game.

Additionally, a new cast member has been revealed for the series. In Maousama, Retry!, voice actor Tomokazu Seki plays Isamu Tahara, one of Hakuto's party members. Although Isamu has a lazy disposition, he's also an expert when it comes to firearms, and he's one of the only characters in the group with "genius" level skill settings. 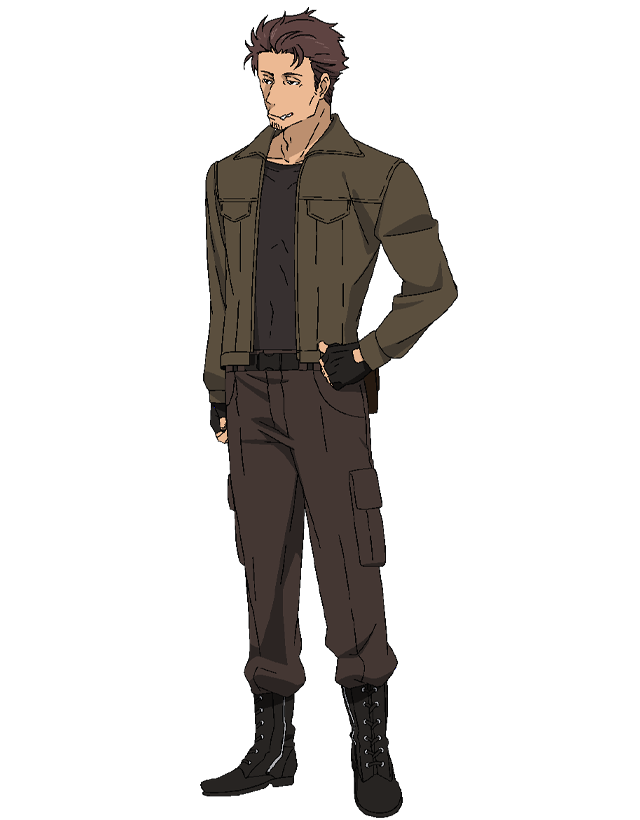 The story of Maousama, Retry! follows Akira Ohno, an ordinary working adult who finds himself zapped into a magical world after logging into the video game "INFINITY GAME" while using the character name of "Maou Hakuto Kunai" ("Demon Lord Hakuto Kunai"). 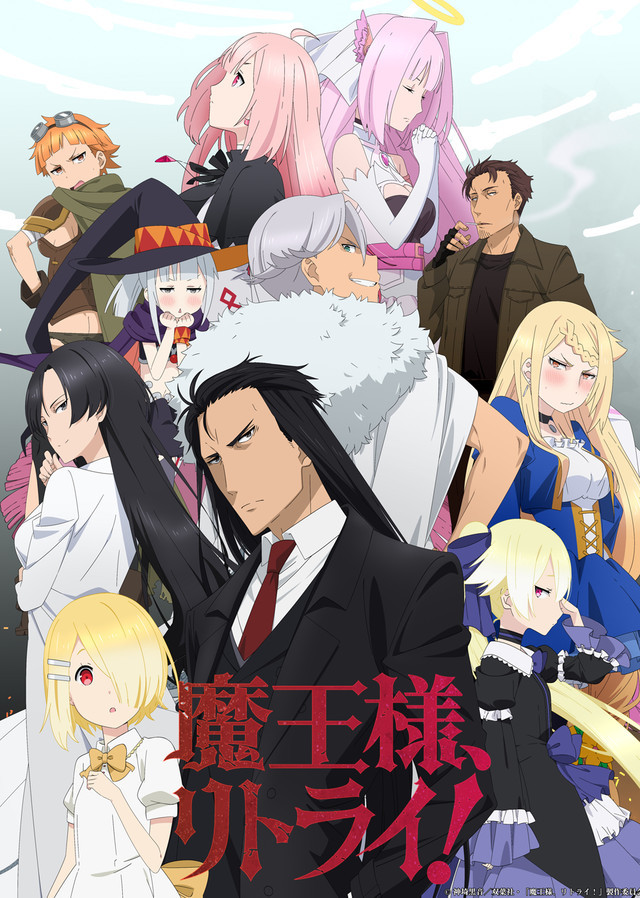 The original Maousama, Retry! novels are published in Japan by Futabasha under their Monster Bunko imprint. The Maousama, Retry! TV anime is directed by Hiroshi Kimura and features animation production by EKACHI EPILKA. The series will broadcast in Japan on Tokyo MX beginning on July 03, 2019, with an additional broadcast to follow on BS Fuji beginning on July 08, 2019.